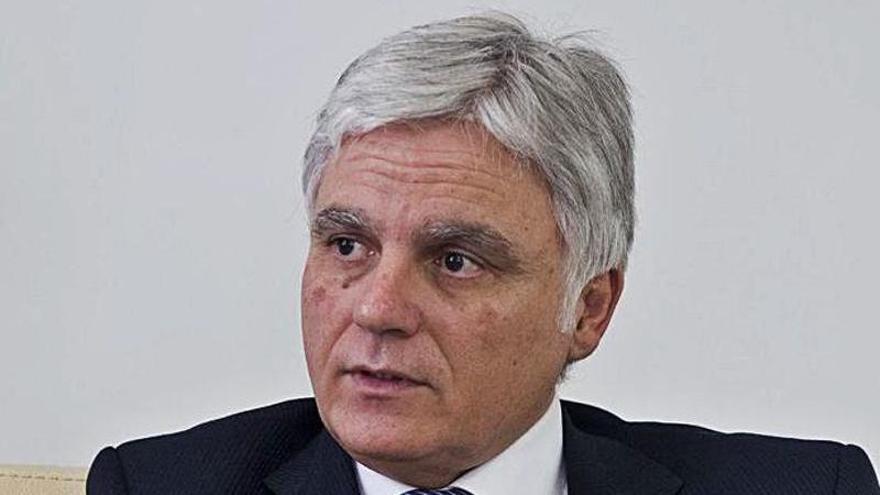 Among the events organized is the cycle of conferences Gran Canaria 1950s. Néstor Álamo. Island and song to investigate and clarify the historical and artistic context of Gran Canaria in the 50s that took place yesterday, where the professor of Contemporary History of the ULPGC, Jose Miguel Perez Garcia, gave the talk Gran Canaria 1950s, while the composer and producer Manuel González He spoke of Néstor Álamo: a poetics of Canarian song.

Pérez referred to the economic, social and political context of the 1950s, when the Casa de Colón was inaugurated, which “is halfway between the end of a Canarian economic model, which was essentially the port services economy for agro-export, and the next model, which will be services, tourism, etc. This decade is in the middle of what ends with the arrival of the Civil War and the dictatorship, the model that came from the Francoist port of the 19th century and the one that began, especially from the 60s, which is tertiary, the of the service economy ”.

The professor pointed out all that the consequences generated by the Civil War in the dictatorship and of initiatives and achievements that already point towards that new society that will end up being the one we have today based on the outsourcing of the economy have drag.

He reviewed some of the aspects of the economic situations of Gran Canaria, and also the characteristics of that society, with the changes that could take place and ended with an analysis of what was the political structure that was always proposed within the dictatorship of Franco, «but the novelty is how it was a decade in which the fit of the different sectors was forged, of the different economic ruling classes that did so through the institution of the Cabildo, which will become the main center of politics local in the Canary Islands, both in terms of bringing together the different political sectors and their relations with the fiscal power.

González developed an analysis of why these Alamo songs arise, in what historical and social context and why such immediate popularization of them occurs. «He registered 44 songs in the General Society of Authors of Spain from the late 1940s to the 1960s. Although they were few, their importance in the musical memory of the Canary Islands for half a century makes them classics of their genre to the point that in some of them there is a late folklorization effect that makes them part of the oral heritage of the canaries. There are many people who sing his songs and do not know that they belong to him.

In Álamo and in all his creations, including the literary ones, in the spaces that he designs spiritually, such as the Casa de Colón, a very opportune instinct is always observed in the ability to reflect sources of inspiration, some historical and others popular, such as the songs, and give them their own personality. «There are some with more lyrical content, with a phrasing of great effect and a very delicate writing in the lyrics because he is an excellent observer of popular poetry and that of 27. Lorca is always present to write many of his lyrics that make them compare with his knowledge of the popular cancionero de Canarias ».

The recitative character found in other of his songs, «which are not the most partying but melodies close to the meaning of a classic Lied, such as Tamadaba, and then phrases that are like long-winded, from the melodic point of view, where the best known are the isas, but that hint, like other tonalities that enrich that helpful game that occurs in folk music that is tonic and dominant, but that here escape that bipolar dimension that is sometimes very clean and other very fragile in the melodic sense and knows how to take them to a slightly more elegant dimension. Alamo is an elitist of the style.

It is about a man who, in his songs, written for a general public, always includes a literary, lyrical component accused. All this occurs in a historical context in which popular song, as it is known after him, had not developed in the Canary Islands. At a time when he forged a cultural, institutional public activity “Alamo created songs for this, as in the Pilgrimage of the Pine that he reactivated and ritualized so that it is as we know it.”