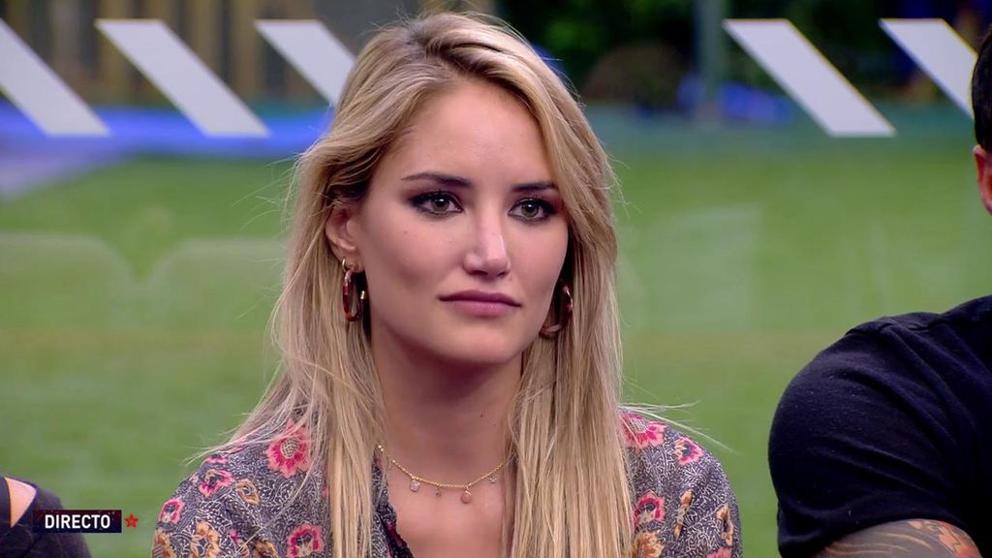 The house of Guadalix de la Sierra has new inhabitants. This time it is not a foreign participant linked to one of the contestants from
GH VIP
but of a kind of unexpected tenants and very annoying that has ended up causing the alert of a team that has already remedied.

It is a plague of lice that has turned the participants of the most famous Mediaset reality show upside down. Specifically, Alba Carrillo was in charge of giving the alert voice before the cameras and after several suspicious attitudes of his companions captured by the followers.


He did it through a scream attack in which he exclaimed loudly: “And I have lice! Your fucking mother. Now you all fuck! I have lice!". With these words the model certified that a plague of these parasites was in his head … and launched the hypothesis that perhaps also in one of his companions.

"This can with me, uncle, this is not a thing that you put your ex, ”said the model to the laughter of a Naomi who would also be dewormed like the rest of her classmates.


“The lice thing is serious”


Lara Álvarez was commissioned by GH VIP: Last minute To confirm what happened. "The lice thing is serious”, The journalist said in reference to the images of Alba Carrillo exclaiming the problem. A situation that was solved because, as the presenter explained, "we have spoiled everyone."

This put an end to an unexpected invasion in the house of Guadalix de la Sierra that for a few hours put the reality show contestants in check and especially to Alba Carrillo, who gave the alert voice before the cameras in a moment of despair with his companions.

Juanra Bonet: The star presenter who was once a zombie | TV