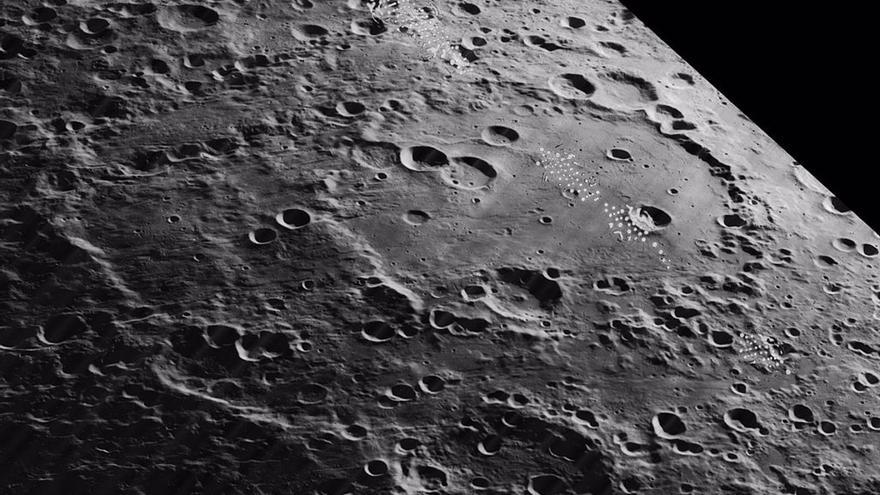 A stage of a rocket launched years ago crashed into Moon this March 4. It was probably the first time a piece of spacecraft has unintentionally hit the Moon.

The impact took place at 12:25 UTC on the far side, near the equator.out of range of ground-based telescopes and probably also out of the immediate view of NASA's Lunar Reconnaissance Orbiter (LRO) mission.

LRO will search for the crater after the event, a mission spokesperson told Space.com last month; Scientific American suggests that the impact will occur near Hertzsprung Crater 570 kilometers in diameter.

He identified the person responsible as the second stage of a Falcon 9 rocket Space X launched in 2015. This rocket sent a NOAA satellite into an orbit 1.5 million kilometers from Earth, almost five times further than the Moon. Lacking fuel to return to Earth and to escape the gravity of the Earth-Moon system, the rocket stage followed for years a chaotic orbit that has led to this outcome.

In mid-February, Gray himself changed his identification and declared that the object on its way to the Moon belongs to the Chinese experimental lunar mission Chang'e 5-T1 launched in October 2014, being its reinforcement. The mission used a Long March 3C/G2 rocket. Subsequently, the Chinese government denied this point.