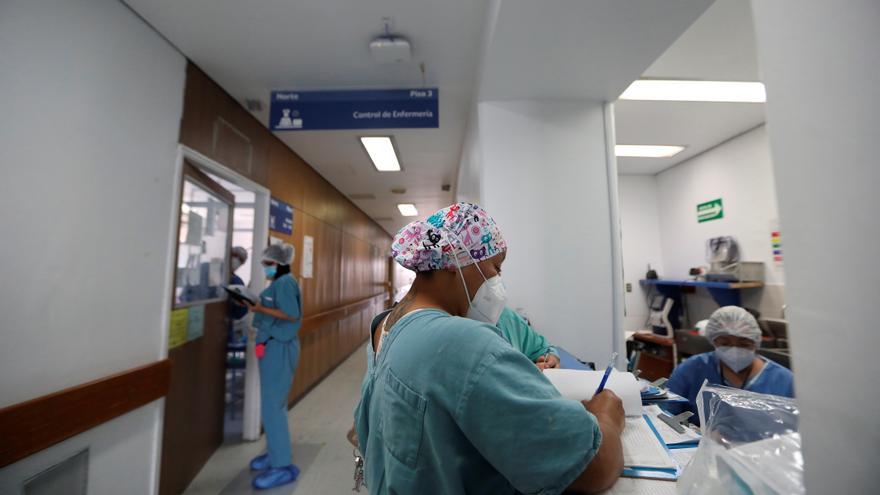 The Department of Health and Consumption, the Health Service and the Primary Care Management of Mallorca they have condemned this Wednesday an attack suffered by a family doctor and coordinator of a health center in Palma and they have called a rally to show their rejection of the attacks on health personnel.

The assault took place on Tuesday when a patient appeared in the emergency room and, after being explored, demanded that the health care provider prescribe a certain drug, to which the professional replied that it was not clinically appropriate. Faced with the refusal, the patient insulted her and attacked her by nailing an object to her neck.

He also forcibly immobilized her and forced her to issue the prescription under duress. An assault for which the doctor had to be treated, due to the injury to the neck and other bruises. Shortly after the center notified the police, the patient was arrested.

The Health Service has activated the protocol provided in these cases to offer health care and legal and psychological support to the affected professional, according to the Ministry. Since the reform of the Penal Code (March 2015), the personnel of the public health system is considered a public authority and provides a penalty of up to four years in prison for the aggressor.

Most assaults occur in Primary Care

In Spain, according to the Observatory against Assaults on Healthcare Workers of the Collegiate Medical Organization (OMC), presented this year, the increase in aggressions against healthcare professionals in 2020 has been observed especially in Primary Care, with 52% of cases compared to 43% a year earlier, followed by the hospital setting (17%), Primary Care emergencies (10%) and hospital emergencies (9%). 40% of the attacks occurred due to a discrepancy with the medical attention received, 11% due to the delay in the time to be treated, 10% due to not agreeing with the prescribed prescription, 9% due to disagreement with the report medical, and only 7% for causes related to covid-19.

However, the set of cases notified to medical colleges has decreased in 2020 compared to 2019. In fact, last year 441 cases were reported to these professional associations, which is 35% less than in 2019, when the highest figure of the last ten years with 677 reported assaults.

Tags: attacked, give him, medical, no, Palm, patient, recipe