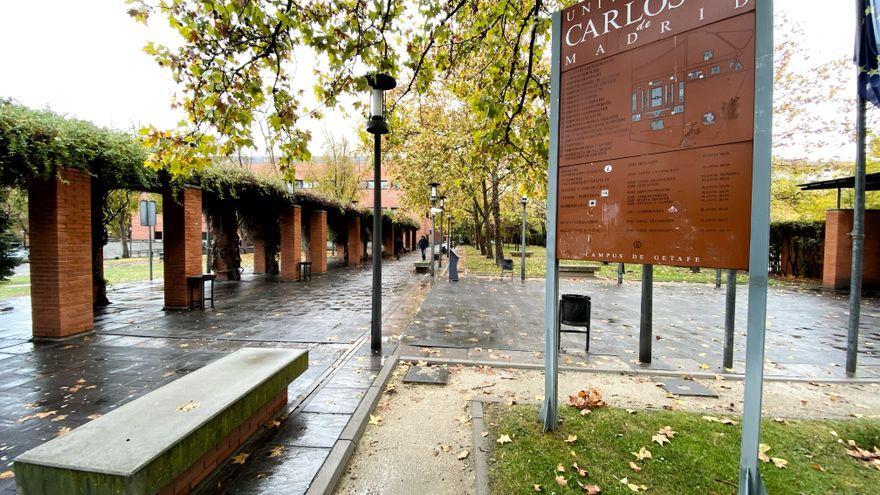 Last July, the National Police arrested a nurse accused of storing two hundred videos in which women appear while undressing to undergo a medical examination that he performed on the campus that the Carlos III University has in the Madrid towns of Getafe and Leganés, police sources have advanced to elDiario.es.

The arrest was the result of a complaint by her then-partner, who had found the videos on a computer owned by the nurse. The agents seized the computer and found the two hundred videos in which the intimate parts of the women appeared while the aforementioned nurse carried out their medical examinations.

Since then, the Judicial Police group from the Aranjuez police station has worked to locate the victims in order to offer them a complaint and take a statement from them. Sources in the case have explained to elDiario.es that the nurse is being investigated for a crime against privacy.

Carlos III University offers medical examinations to all teaching, research and administrative staff at the beginning of each year. To do this, it provides a room on each campus where employees are subjected to electrocardiograms or blood tests. They then have a later appointment with a doctor who performs another series of tests.

The nurse arrested in July would have participated in more than one of these annual medical examinations, the sources consulted specify, for which he traveled to the aforementioned university campuses.