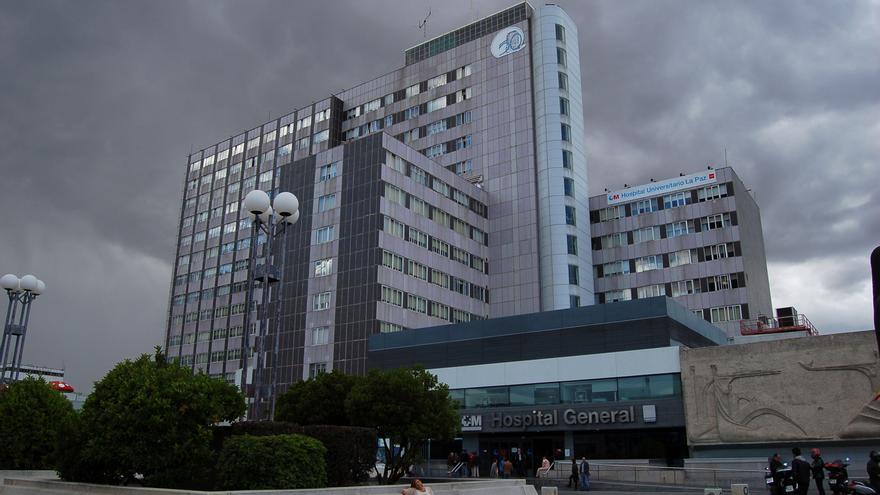 The National Police have arrested a nurse and a nursing assistant from the Madrid hospital in La Paz for allegedly fraudulently registering more than 2,200 people in the National Vaccination Registry during the inoculation campaign against the COVID-19 coronavirus.

The fake COVID certificates scam for deniers for 150 euros: "Do you have a favorite vaccine?"

It is about of the outcome of the 'Jenner' operationwhich uncovered last January a network that provided false COVID passports and PCR tests to celebrities and criminals, reports the Madrid Police Headquarters.

In this fourth and final phase of the operation, two other people have also been arrested who allegedly acted as a collector and intermediary, respectively, between the toilets involved and the network of clients, related to criminal environments in the capital.

The two detained La Paz workers were in charge, according to the Police, of introducing the people indicated by the framework in the National Vaccination Registry.

Depending on the doses of the vaccine that the client requested for their registration, they charged a higher or lower amount. In order to make these recordings in the system, they managed to steal the personal access codes of other workers in the same hospital and used them for several months.

Thus ends this police operation that has resulted in a total of 15 people arrested as allegedly responsible for crimes against public health, computer intrusion, falsifying official documents and belonging to a criminal group. In the list of investigated clients were names such as the singer Omar Montes and the actress Verónica Echegui.