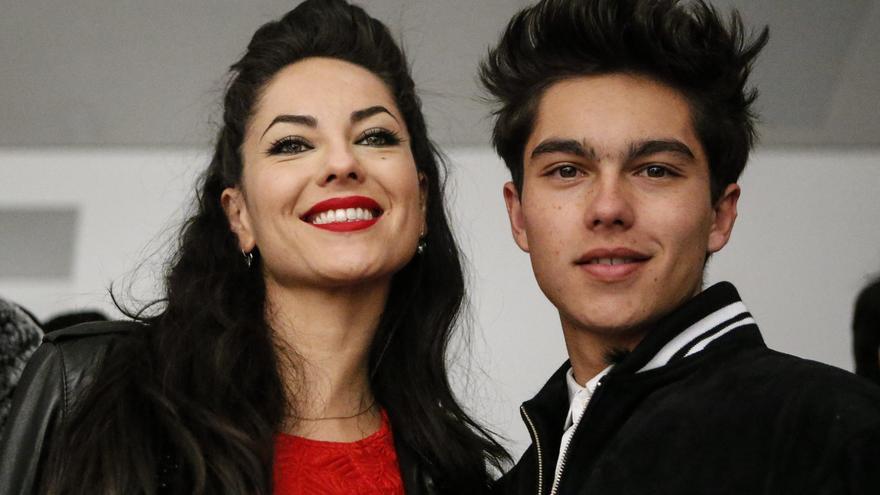 Mexico, Mar 1 (EFE) .- A new generation of the Elite Way School will surprise Netflix audiences in 2022 with the new series "Rebelde", an adaptation of the Mexican soap opera that conquered the world in 2004.

"The new generation of 'Rebelde' begins production in Mexico City," says a statement issued this Monday by the platform where the protagonists of the new production are also announced.

The series is based on the original concept developed by the production companies Cris Morena Group and Dori Media, which was also adapted by Televisa in 2004 with the telenovela "Rebelde" starring Anahí, Dulce María, Christopher Uckermann, Alfonso Herrera, Maire Perroni and Christian Chávez.

The success of this production became a worldwide phenomenon from which the RBD musical band emerged with which its protagonists reached many countries and whose success, despite their separation, still lasts.

During the four years of the band's activity, they released six studio albums and three more live works, which got a good response from the public.

The group carried out at least six international tours that allowed its members to perform in front of thousands of fans in Europe and America.

Despite this, the band announced its dissolution in mid-2008 but in 2020 the "RBD fever" returned with a concert by "streaming" and the arrival of its entire discography on the Spotify platform.

The unknown origin of the Romanesque domes points to Compostela