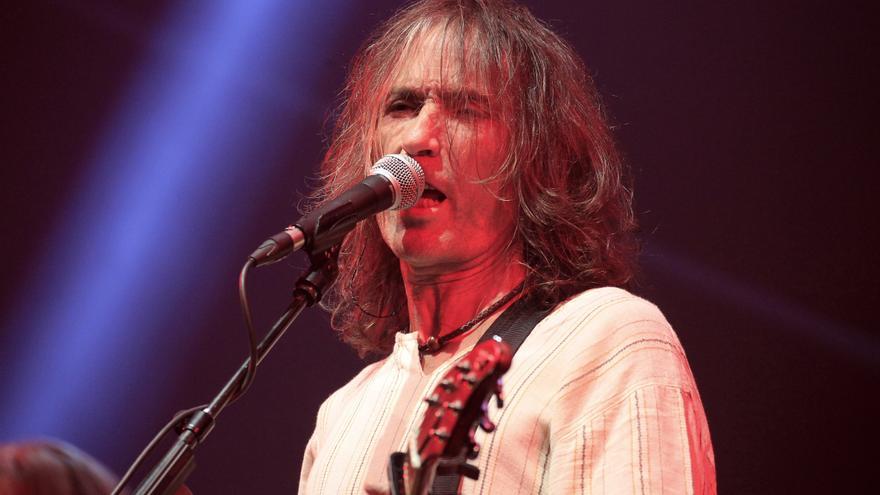 Plasencia (Cáceres), Jul 14 (EFE) .- The musician and leader of Extremoduro, Roberto Iniesta, has affirmed that Gonzalo Muñoz Hinojal “Salo”, one of the founding members of the band who has died in Plasencia (Cáceres), was “a musician from head to toe and a heart of gold”.

A member of the Placentina band between 1988 and 1993, Salo, who died this Tuesday at the age of 67 due to cancer, was bass and guitar in the first three albums with Robe Iniesta and Luis Iglesias García, Luis “Von Fanta” .

His partner Robe has taken advantage of social networks to fire him.

“Salo, one of the first members of Extremoduro, has left us. A musician from head to toe and a heart of gold. His memory and his music will always be with us. Let that music sound loud!” .

For his part, the mayor of the capital of Jerte, Fernando Pizarro, has affirmed that with the death of Salo “music loses one of its most outstanding artists who leaves us a memory attached to Plasencia and his artistic legacy”.

The mayor has taken the opportunity to announce that Salo and the rest of the promoters “of one of the best rock bands will have a hole in the street of the city of Extremoduro.”