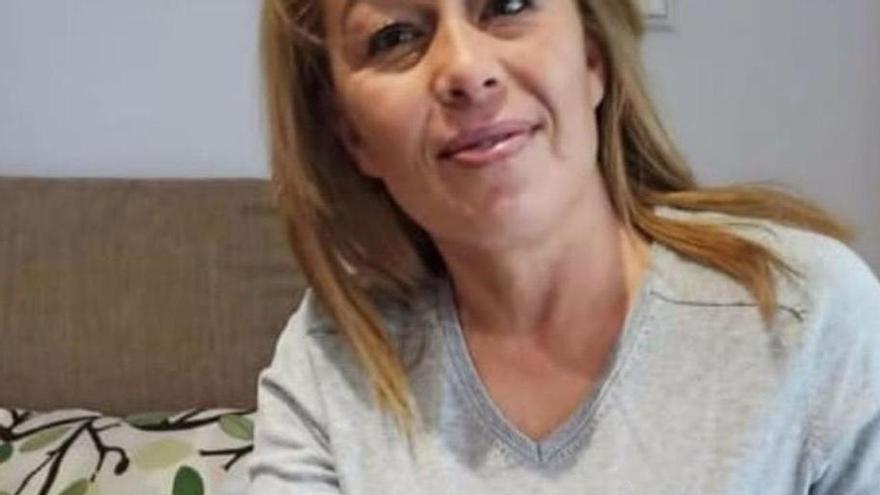 The start of the process vaccination against covid in minors it has intensified some family conflicts. It is the case of Laura Baztan, a mother of Alberic (Valencia) who has received with perplexity the refusal of his ex-partner to vaccinate his son. The seven-year-old boy suffers from bronchial ailments and the doctors have strongly recommended that he receive the dose. Now, she seeks a path through justice that allows her to protect what she values ​​most: her son's life.

For Baztán it is the straw that has filled a too full glass. Or rather a basin. She separated from her husband after being the victim of ill-treatment. "He even took videos of us having intimate relationships where only my face was visible, not his, and shared them over the internet. Everyone I knew saw them. I've been through a real ordeal, I've been harassed for years through of calls and social networks. And now, on top of that, I have to go through this...".

About the ex-husband weighs a restraining order, "five years old," specifies the mother. She has custody of the child and he has the right to visitation. Before the covid broke out, she could see her son at family meeting points, "but that changed with the pandemic, the Justice decided that they could meet two hours a week in a park near home, with a trusted relative, but they did not has done," he adds.

According to him, he has already filed a complaint with the Civil Guard with the objective that the father loses parental authority over the less. In addition to the risk to his health, Batzán understands that his father has disregarded him: "He does not comply with the visits to his son and he does not pay child support either. Now he refuses to be vaccinated. In my opinion, he does not comply with the functions of a father. I don't want his money or have anything to do with him, I just want to protect my son from a disease that can have serious consequences for him," he argues.

Baztán has not studied medicine, but he is clear that his pediatrician's opinion should carry the most weight: "I don't understand the vaccine or the disease, but a doctor says that it is recommended for all children and even more so for my son because he is at riskI don't understand why his father refuses now. I am very worried because, to make matters worse, you see how infections have not stopped growing in recent weeks," she expresses in anguish.

The minor's problem is that you suffer from a disease in the bronchial tubes that has already caused you problems in the past. "My son has to use a nebulizer machine to sleep. He suffers from bronchospasm. He has been admitted to the hospital several times with pneumonia and bronchitis. When he was two years old, they even injected him with adrenaline and more than once they had to administer cortisone If he caught the virus, it could hurt him a lot," added the mother.

Precisely, she already fled, at the time, from her job to avoid any risk: "I worked in a hospital kitchen when the pandemic broke out. I left it because I was scared, I did not want to be in a place that I considered a possible source of infection when my son and my parents are people at risk. Luckily, my family has helped us and I have worked where I could."

And now he is taking a step further in what he considers the search for the well-being of the minor: "I just want my son to be vaccinated so that he has a better life. That he can go to school, go on excursions and have a normal day-to-day, without us having the fear of contagion. As a mother, I only seek the best for him, "he concludes.