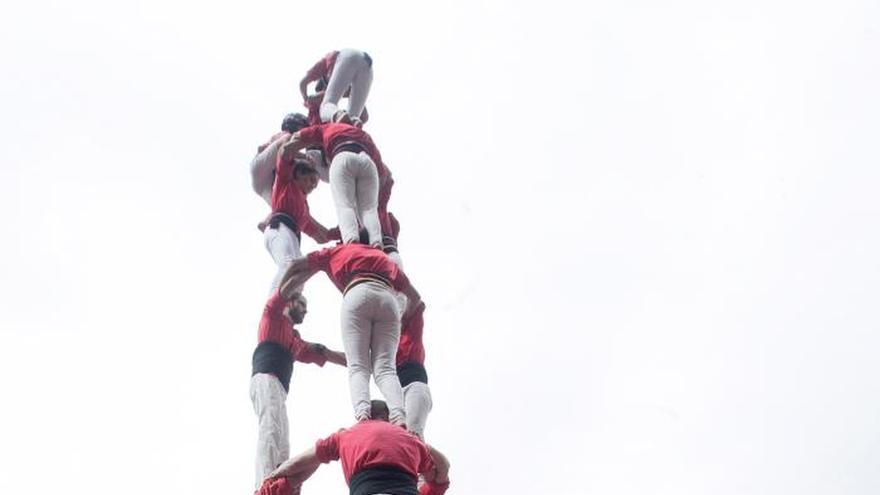 The Mossos d’Esquadra have arrested a veteran member of the Castellers de Barcelona group, who has been expelled on a precautionary basis from this entity, accused of sexually abusing eight minors. As advanced The newspaper and police sources have confirmed to Efe, the man was arrested on Monday and was released on Tuesday with charges after being brought to justice, within the framework of an investigation that the Catalan police began in February this year after receiving the complaint of some minors of the entity castellera for alleged sexual abuse.

In a statement, the Castellers of Barcelona have detailed that a few months ago the entity’s board was informed about the indications of possible “inappropriate” behavior and abuse by one of the members of the colla, for which they expelled from precautionary and immediate way to the suspect, waiting to clarify the facts.

Sources of this entity have specified to Efe that they had the first indications about the suspect, a veteran member of the entity “castellera”, in 2019. It was then that the Castellers de Barcelona, ​​a group that make up about 300 people, got in touch with the Functional Unit for Child Abuse (UFAM) of the Sant Joan de Déu Hospital in Barcelona to refer these possible cases to specialists, who considered that there were indications that the girls had been abused, so they acted ex officio and reported the case before the Prosecutor’s Office.

This cultural entity also contacted the Vicki Bernadet Foundation to receive advice on the actions they could take in this situation. Some of the alleged victims, who are already of legal age, were also contacted with the Association for Assistance to Sexually Assaulted Women, according to the entity.

The Castellers of Barcelona have also reported that they are working with experts so that the technicians who deal with minors in the entity receive training in prevention and are required to have a negative certificate for crimes of a sexual nature.

The Canary Islands will offer 40,000 places of a unique, bilingual and specialized FP