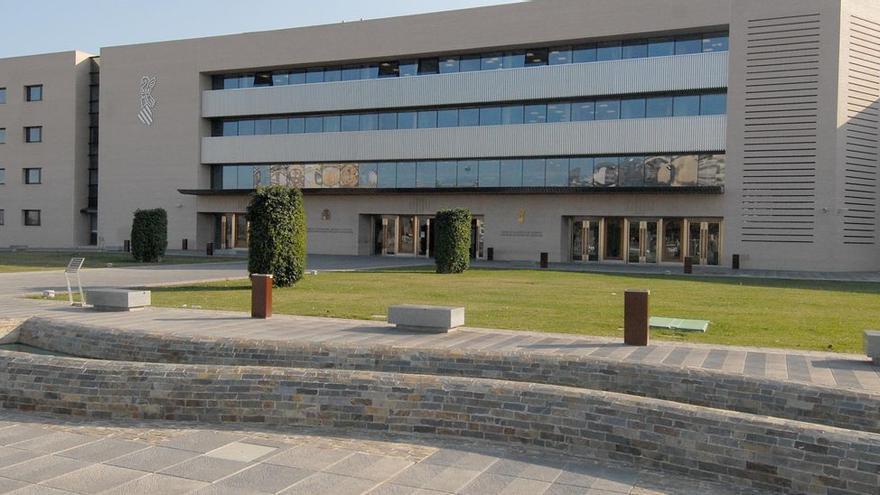 Convinced that by requesting new debts they could catch up with those that they had requested years ago, this Castellón couple accumulated an unacceptable total debt, which led to defaults.

With a total amount of 179,865.30 euros owed and a monthly fee that represented more than 70% of their income, the threats and demands for collection by creditors. After being alerted that they could lose their home, the debtors decided to find a solution.

They asked the association for help

It was then that, at the end of 2019, they decided to seek advice from the Indebtedness Assistance Association. After studying and assessing his case, this entity advised him to declare himself insolvent and to take advantage of the Second Chance mechanism.

With the beginning of the process, one of the key moments for the improvement in the lives of these neighbors would come: the paralysis of any payment claim or attempted seizure. The fact that their home was protected, at least until a sentence was passed, gave them an important respite. In addition, during this time they did not have to pay their creditors and no late payment interest was generated.

In this more relaxed context, the debtors proposed a payment plan according to their income to deal with all the debts incurred, although this was rejected by the creditors.

After that, The Association requested the Courts of Castellón to exonerate 100% of the debts, with the exception of the mortgage in order to keep the home. This was fully accepted by the Court of First Instance number 5 of Castellón de la Plana.

Requirements to obtain the total liberation of the debts

The court and the bankruptcy administrator are in charge of verifying that all the necessary requirements are met to forgive the payments. These assumptions are in summary: the insolvency of the applicant, that the overall amount of the debt does not exceed five million euros, the attempted payment agreement and, of course, that it lacked convictions for economic crimes, that is, that they are debtors “in good faith”.

With all the budgets fulfilled, the judge had no other option: he had to forgive these neighbors the payment of all their credits definitively. This resolution issued on September 28, 2021, granting the BEPI (Exoneration Benefit of Unsatisfied Liabilities) It has meant leaving this couple free to pay 179,865.30 euros and allowing them to keep both their home and their vehicles.

Since then, creditors -among them Cetelem, Abanca or Carrefour- will no longer be able to claim any more payments or include ex-debtors in delinquent files.

With this ruling, almost 600,000 euros have already been exonerated by the Association for Aid to Indebtedness in the Valencian Community in the month of September alone. All the favorable judgments of the Association are freely accessible on its website www.liberatusdeudas.es.

Do we have too many visitors? The impact of tourism on fragile territories