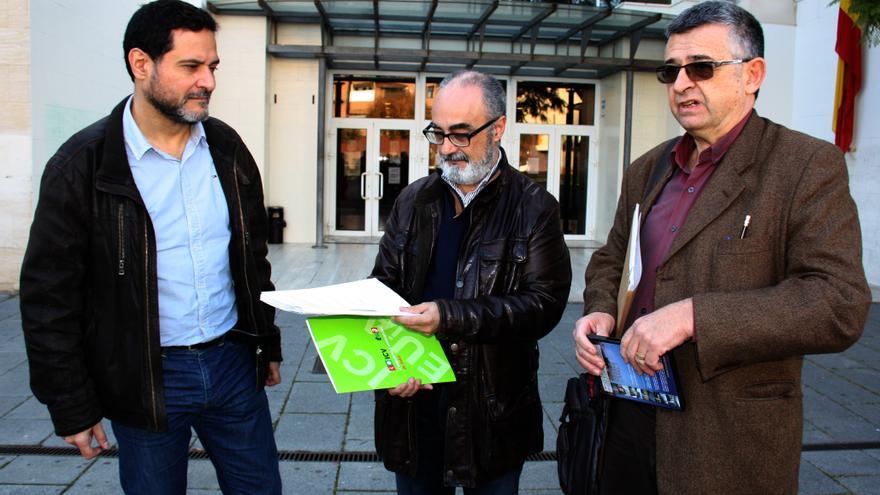 The director of the Presidency of the Metropolitan Area of ​​Barcelona (AMB), Salvador Milà, has acknowledged that he went to his office at the institution despite having been diagnosed with COVID-19 a few days before. In a letter, the one who was ICV councilor during the Tripartite has assured that he went to the office only to collect documentation and that he did not see anyone, but has still apologized, since he broke the protocols that oblige the positive to be confined.

Milà, who heads the Office of the Presidency for which Ada Colau, president of the supramunicipal body, is responsible, has admitted the facts not of her own free will, but after The newspaper published that he attended his job despite being positive. In a letter sent to the PP group, which has come to ask for his resignation, Milà has given his version of what happened.

The manager relates that he was diagnosed with COVID-19 on December 12, a situation that did not lead to the isolation of any worker or position of the AMB since most of the activity has been teleworking for a long time. Two days later, on Tuesday the 14th, Milà decided to stop by the office. “In an unfortunate way, for my part, I went to the office to collect papers and instruments that I needed to be able to sign remotely,” he admits. “But I did not agree with anyone, I did not have contact or met with anyone and of course I did not stay to work,” he adds.

Milà assures in the letter that no one from the AMB staff has had to confine himself or be infected by that visit. “I had no contact with anyone,” he insists. And he adds that the office was “disinfected” when he left. The manager has also taken advantage of his explanation to deny that he went to work as such the day before. “The newspaper states that on Monday, December 14, I went to work at the AMB: it is not true either, because that day I was confined to my home,” he clarifies.