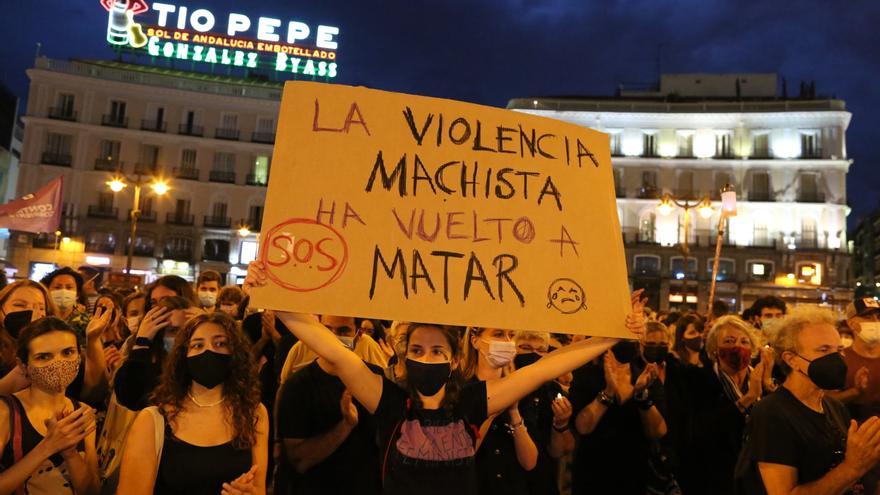 An 81-year-old woman, who was allegedly assaulted by her 84-year-old husband in Madrid, has died in hospital due to serious head injuries with a hammer, according to police sources informed Efe this Wednesday.

The attack occurred shortly before eight in the afternoon on Tuesday. The couple's neighbors were the ones who notified the National Police. When the agents arrived at the scene they alerted the emergency services.

At nine o'clock in the evening, the health workers arrived at the home and treated the woman, who had a severe head injury. After being intubated, she was transferred with a serious prognosis to Hospital 12 de Octubre, where she died from the wounds suffered.

The National Police are investigating the causes of the aggression but the first investigations indicate that both were married and that the man repeatedly attacked the woman with a hammer. After taking a statement from the alleged aggressor, the agents detained him at the same scene.