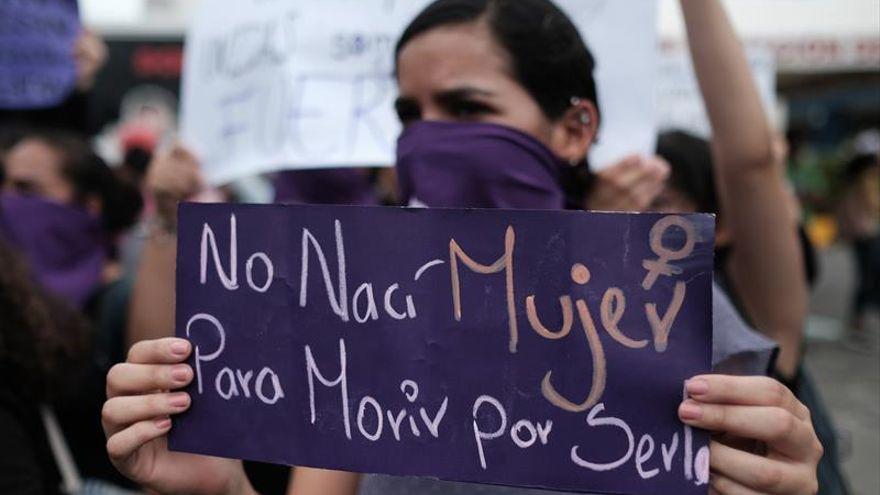 A 37-year-old man has killed his 28-year-old partner on Thursday at his home in Torrejón de Ardoz (Madrid), where the children of both, 8 and 10 years old, were also.

The delegate of the Government of Madrid, José Manuel Franco, added in an interview on Cadena SER that there was a previous complaint of sexist violence in 2014 and that, in addition, there was a restraining order in force.

According to the first indications of the homicide agents, the man first stabbed the woman to the end of her life and later took his own.

SUMMA 112 has confirmed the death of both from stab wounds. They were found after a call from a neighbor, at 5:20 p.m., who heard screams from outside the home where they resided.

The agents have taken steps to make the children of the deceased, who were in the house, available to social services.

Minute of silence at City Hall

The mayor of the town, Ignacio Vázquez, and the councilor Miriam Gutiérrez, along with the spokespersons of the three political groups with municipal representation and other members of the Corporation, have wanted to show on behalf of the city “their unanimous rejection of the Gender violence, a global scourge that, according to official data from the Government of Spain, in the just ended 2020 has claimed the lives of 44 women.

“Now the main priority for this City Council are the two children orphaned by this disgusting act of violence, and we have made ourselves available to their families so that they are in the best possible conditions,” he added.

So far this year, a total of 44 women have been murdered in Spain due to gender violence. If confirmed, as stated by the Government Delegation against Gender Violence, Spain would close 2020 with 45 murdered women.