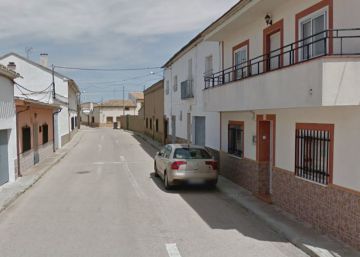 An 86-year-old woman died Saturday at her home in Casas de Benítez (Cuenca) as a result of the shooting of her son, 58, who after attacking her mother committed suicide with the same weapon. Sources of the investigation have explained that the couple of the aggressor, witness of the crime, warned the Civil Guard.

The man had economic problems and he wanted his mother to give him money, according to the same sources. When the woman refused to give him any amount, he fired at her before committing suicide in the presence of his wife.

The incident took place at 16.26 hours at a private home on Cuenca Street, in Casas de Benítez, a town of 800 inhabitants located 100 kilometers south of Cuenca, according to the emergency services, which upon arrival at the scene of the events They found two people killed by gunshot wounds.