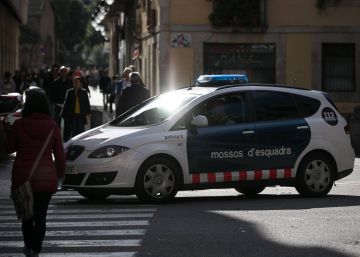 The Mossos d'Esquadra investigate the murder of a woman in Castellbisbal, in Barcelona, ​​at the hands of her partner. The man appeared Thursday at half past nine at the local police station in the municipality and confessed to killing her.

When moving to the house, in a farmhouse in Castelbisbal, the agents found the dead woman, according to police sources. The Mossos confirm that they investigate the homicide, of which so far they have not transcended more details.

According to official statistics, there are already 50 victims of sexist violence in Spain. Women who suffer this type of violence can call 016, which leaves no trace on the telephone bill, but must be deleted from the record of calls made.

China reports another 17 new cases of pneumonia in Wuhan City

Who has the right to die?

The storm “Gloria” will leave rain and snow today, especially in the east