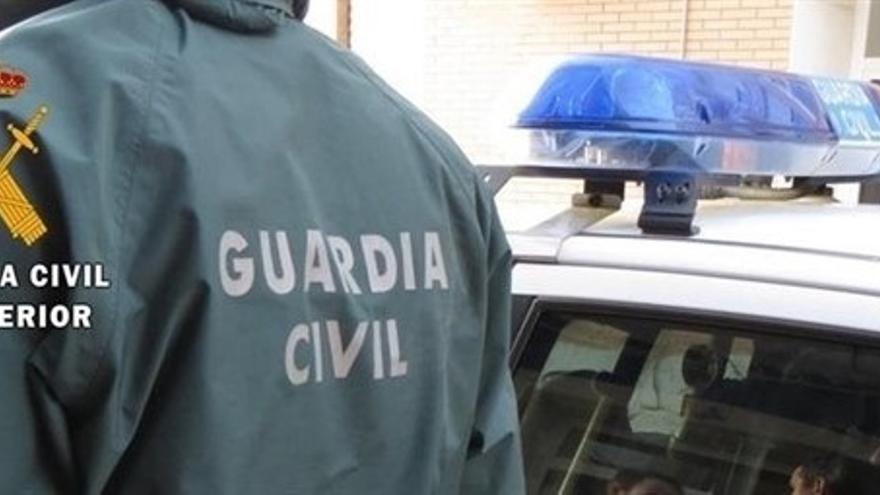 On Monday, the alleged perpetrator of the murder in the town of Sa Pobla of a 28-year-old woman, who apparently was pregnant, and her 7-year-old son, has been arrested in Palma, according to sources from the investigation confirmed to EFE. It is about the woman’s ex-partner, who has called the Civil Guard on her own initiative to turn herself in.

The National Police and the Civil Guard had launched a search engine following the violent death of this woman and her son.

The bodies of both have been found after 5.30 pm on Monday in their home in Sa Pobla with apparent signs of violence, although it is still unknown when they died, today or a few days ago. The researchers consider that this is a new case of sexist violence.

Minute of silence in the Balearic Parliament

The Balearic Parliament observed a minute of silence on Tuesday in memory and tribute to the murdered woman and minor. At the beginning of the plenary session, the president of the Parliament, Vicenç Thomàs, referred to this new crime of sexist violence and invited the deputies to observe a minute of silence in “solidarity and remembrance.”

The Autonomous Chamber has thus shown its solidarity and its “most energetic condemnation for this murder”, as well as the commitment of the Parliament in the fight against “this social scourge”. In addition, Vicenç Thomàs wanted to convey his condolences to the family and friends of the victims and wished them “to rest in peace.”

016 is the telephone number for reporting any type of violence against women. The call is free and leaves no trace on the bill.