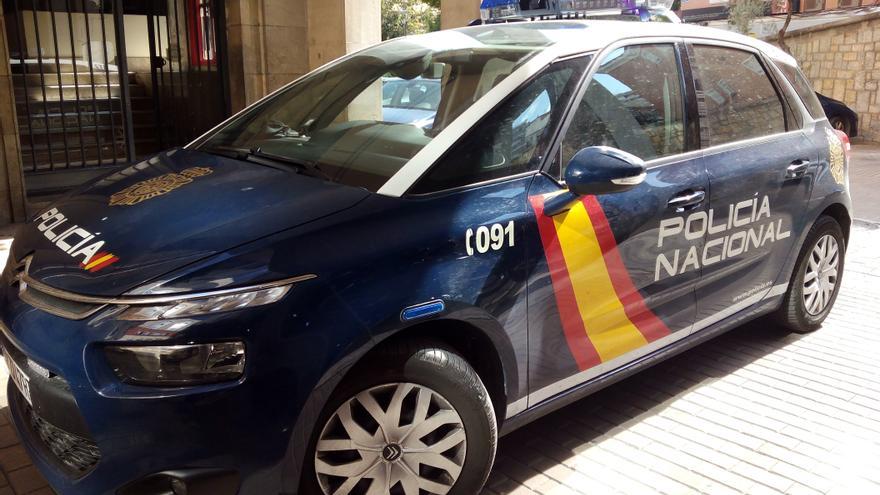 A woman has been found dead this Wednesday next to the old food market in Linares (Jaén) and the National Police has arrested a man who has acknowledged being the author.

Sources of the aforementioned body consulted by Europa Press have specified that it was around 3.47 hours when in the room of 091 a call was received in which the presence of the corpse of a woman was reported on Baños street, next to some containers of garbage, and presented “symptoms of having been attacked.”

Immediately, several patrols went to the place and found the body, so the corpse appearance protocol was activated. However, the agents observed a trail of blood from where the body was that was going towards a specific street. Following the trail, they have reached the second floor of a building. The policemen knocked on the door but no one opened it, so they requested the presence of the Fire Department.

“Inside, they find a man with blood-stained clothes and he tells the agents that it was indeed him,” explained the aforementioned sources, who added that he had been arrested and transferred to police stations.

Now, as they have pointed out, they are “investigating whether there is any kind of sentimental relationship” between the two. They have specified that the Scientific and Judicial Police are collecting data in order to determine the circumstances in which the events occurred, so that all hypotheses are open.