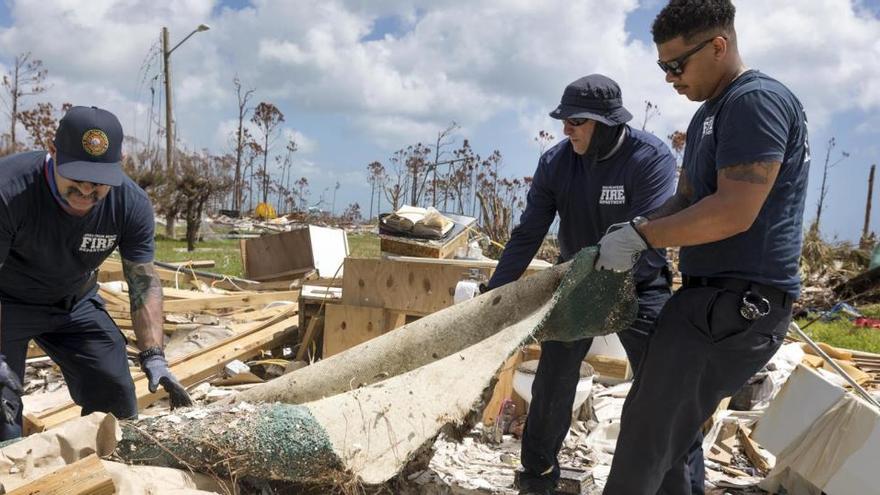 A majority of the world’s citizens consider that climate change is a global emergency and supports large-scale action to combat it, according to the largest survey on the issue to date.

The survey released this Wednesday has been prepared by United Nations and the University of Oxford and 1.2 million people from 50 countries have participated, including half a million children under 14 years of age.

The survey asked participants if climate change constitutes a global emergency and if they were in favor of 18 key climate policies within six areas of action: energy, economy, transport, agriculture and food, nature, and protection of people.

64% of those surveyed consider that climate change constitutes a global emergency, even despite the outbreak of the coronavirus pandemic, since the consultation took place at the end of 2020.

Overall, the four most popular climate policies are conservation of forests and land (supported by 54% of respondents), plus solar, wind and renewable energy (53%), adoption of climate-friendly agricultural techniques (52%) and higher investments in green businesses and jobs (50%).

Meanwhile, among the least supportive, plant-based diets stand out as a way to reduce emissions, which only receives the support of 30% of those consulted.

With more than a million responses, the survey is by far the most extensive ever conducted on climate change and includes results from both rich countries, where polls on this topic are common, and from nations where there have been hardly any popular consultations on the climate crisis.

“We have never seen anything like this on this scale before,” Cassie Flynn, a climate adviser for the United Nations Development Program (UNDP), told a news conference.

The unusual thing about the survey is not limited to the size of the sample, but also includes the methods used, since it has chosen to use mobile video games to gather the opinions of citizens.

Thus, in the place where they usually receive announcements, randomly selected users received questionnaires prepared by the UN on the climate crisis.

“The idea was to be able to reach audiences that are not usually involved in the debate about the climate crisis,” explained Flynn, who recalled that the mobile games industry reaches 2.7 billion people around the world, more than cinema and music together, and that allows reaching people who usually do not respond to surveys such as minors.

The results of the survey will be passed on to all governments, precisely in a year considered key for the implementation of more measures against global warming, which will culminate in November with the Glasgow Climate Summit.

The UN also seeks to have public views taken into account in recovery strategies from the crisis of the covid-19 authorities in much of the world are working on, given the fundamental impact these plans will have on a possible transition to a greener economy.

The head of UNDP, Achim Steiner, highlighted in a statement that “regardless of its origin, citizens agree that climate change constitutes a global emergency” and are aware of the “scale of action that is needed, from an agricultural respectful with the climate, to the protection of the nature, and the investment in a green recovery “.

The Vote for Climate – the name given to the survey – “gives countries a clear mandate to adopt comprehensive climate measures with the support of public opinion,” Steiner stressed.

“The recognition of the climate emergency is much more widespread than previously thought. The results also clearly show that the majority of the population wants robust and comprehensive policy measures,” added Stephen Fisher, professor in the Department of Sociology at the University. from Oxford, which was commissioned to carry out the survey.