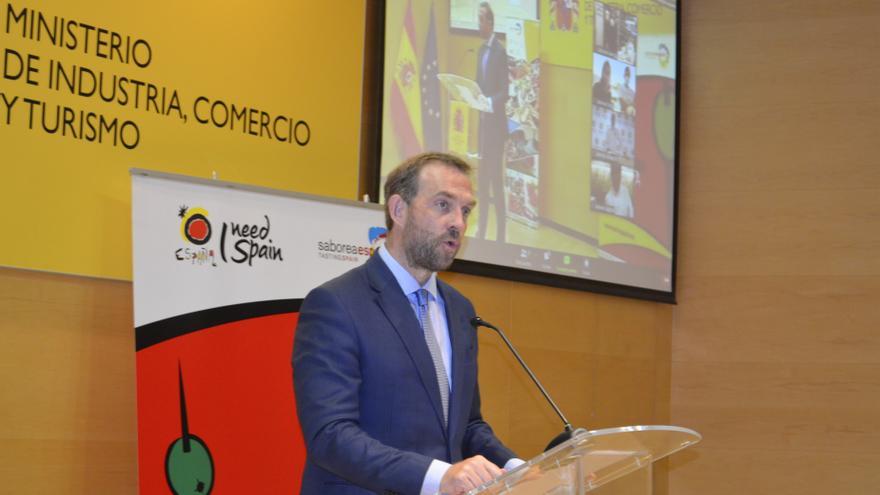 The head of the Court of Instruction 39 of Madrid, Belén Sánchez, has summoned Fernando Valdés Verelst, Secretary of State for Tourism since last July 15, as investigated, in the framework of a complaint filed by the Anticorruption Prosecutor’s Office against him and other positions related to the management of the Spanish Agency for International Cooperation (AECID) during the Government of José Luis Rodríguez Zapatero.

The complaint, as advanced on Tuesday The confidential, was filed for alleged crimes of prevarication and embezzlement of public funds as a result of a complaint made in Anti-Corruption by the General State Intervention. Different files are under suspicion with the doubt as to whether the awarded contracts resulted in a real or fictitious provision of services. Valdés was appointed deputy general director of AECID in 2011 and acted as contracting chief.

Among those investigated are also the ambassador to Mexico, Juan Antonio López Dóriga, and other former AECID officials, such as Francisco Jesús Moza Zapatero, former AECID director; and Jesús Juan González Navarro, who was head of the AECID Department of Information Systems and Technologies.

Those investigated are summoned to testify between October 13 and 16. Ministerial sources have indicated to Europa Press that Valdés places himself at the disposal of the courts to collaborate in the investigation and will give full information on everything that is required of him. The same sources have added, however, that, as head of the department at the time under investigation, Valdés did not sign any of the administrative acts that are part of the case.