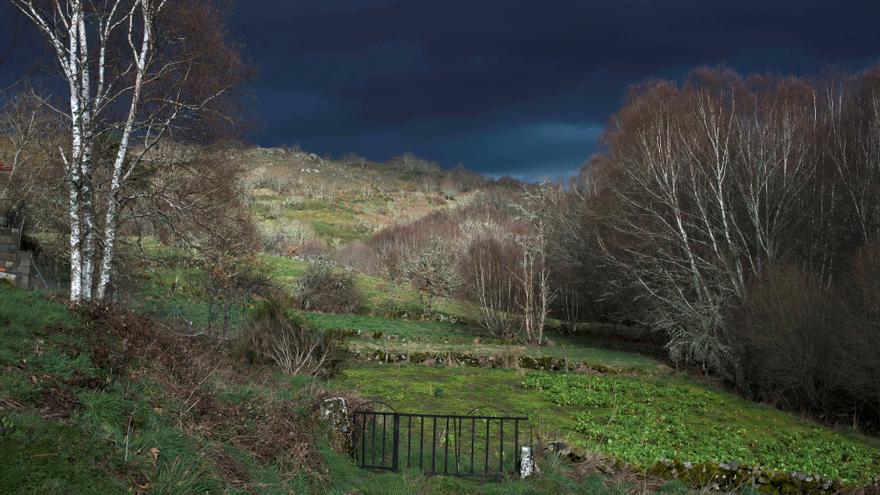 Madrid, Sep 22 (EFE) .- The health crisis generated by the coronavirus has caused a change in the tourist interests of society, generating “a look towards the interior of Spain” that could help “bring life back” to the areas more depopulated, has raised to Efe the environmental journalist and author of the ‘Guide to rural Spain’ (Editorial Geoplaneta), Javier Rico.

This proximity environmental tourism can be explored only with a map of Spain and with the “101 proposals for rural destinations” compiled by the author who, in his text, has given a twist to the classic approach to provincial capitals, which yield the protagonism to places such as the Zaragoza steppe of Belchite, the gastronomy of Vall de Laguart in Alicante or the observation of the wolf in the Sierra de la Culebra of Zamora.

Rico recalled that, after the first confinement dictated by the Government due to the coronavirus, “the tourism sector suffered a huge hit”, to the point that “many of the places that were going to appear” in his book, simply failed to survive the first weeks of forced confinement.

For this reason, his work is partly “a small tribute to the businesses that had to close down”, highlighting the efforts of people who “mostly women, took advantage of the quarantine to start and rehabilitate their establishments.”

However, the current situation has not only led to negative things, but has also helped society “know what is close to home, without having to travel more than five, ten or twenty kilometers” from their habitual residence. in the city, which has generated a “boom in local tourism” that, in his opinion, should go further.

“It is not about taking advantage only to get out and disconnect from the city, but to delve into the culture and origins of the peoples”, which is achieved “by communicating with its people, asking, knowing and investigating where we are.”

THE VALUE OF TERRITORIES

This relationship with the local inhabitants “is also tourism” and is a way of ensuring that the culture and value of the territories is not lost, says Rico, who recommends not systematically going to the Google search engine or tourist applications, when each person you can discover the secrets of the route for yourself.

“We have to change our mentality and learn to go into rural areas without having to depend on what the capital gives us,” he insisted.

With this activity, it could “fill the void” of areas where rural neglect has become “alarming”, as evidenced by the many fires that occur in Spain.

His book collects the best destinations to visit from January to December, depending on the seasons of the year, to enjoy the flowering of ecosystems in different parts of Spain, the awakening of the bears on the Cantabrian coast or the contemplation of the mist of the Atlantic in the Galician Coast of Death, because “we not only travel at Easter or summer, but at other times”.

Climate change is one of the factors when taking into account the best period of the year to witness the different natural spectacles, since changes in temperatures have caused some of them to be ahead of what was usual until now.

For example, an early flowering brings with it “a hatching of insects before its time” and migratory birds, which usually appear between April and May, may encounter feeding problems because “there are no more insects for all”.

The author asks his readers to “let themselves be guided” also by the professionals and connoisseurs of the area that they will meet in person, in order to live an intense experience and “an absolute integration between the natural and the rural”.

Tags: empty, give back, Inside, life, look, Spain