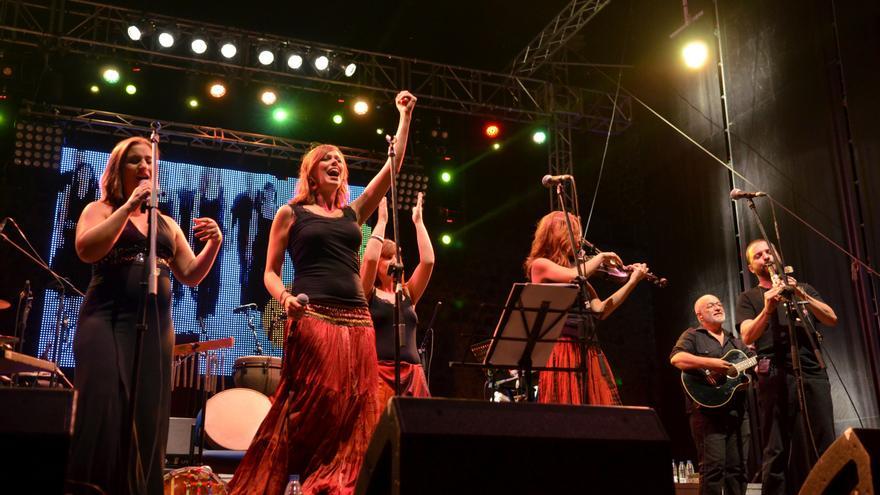 Mérida, May 21 (EFE) .- Extremadura folk group Acetre premieres “A la casa de las locas”, the new work with which the veteran band will begin a new musical journey through Extremadura and the border area with Portugal.

The new album contains thirteen songs, in which musical adaptations of traditional themes from Extremadura and the Portuguese Alentejo are combined, with some own compositions related to the traditions of the region and with special collaborations such as Carlos Beceiro, from La Musgaña, as explained the producer, Mirmidón, in a press release.

“A la Casa de Las Locas”, which has the support of the Junta de Extremadura, is the eleventh album of this group, and according to its producer, with which it invites you to be “participants and accomplices of that trip that also extends to the creative freedom itself, to the madness of continuing to create; the creative impulse as a vital necessity for its necessary transformation “.

Created in 1976 in Olivenza (Badajoz), on the Spanish-Portuguese border, Acetre is one of the most veteran and emblematic groups within the folk scene of Extremadura and its music is essential to understand the trajectory of folk music in Spain.