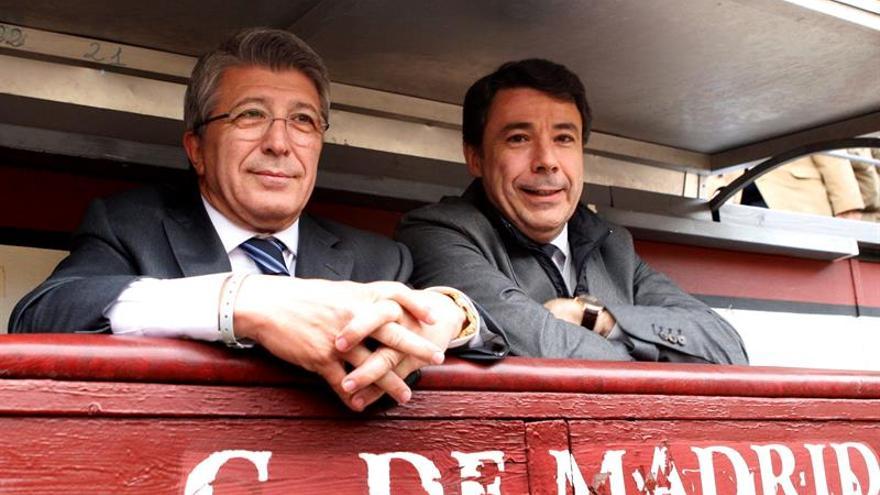 A judge has filed the case that followed against former Madrid president Ignacio González and the businessman and president of Atlético de Madrid, Enrique Cerezo, for the alleged gift of a luxury penthouse in the Malaga town of Estepona.

The head of the court of instruction number 5 of that town, Eloy Marfil Gallardo, considers that after seven years of instruction it has not been possible to prove that the money with which González and his wife, also charged, paid for the luxury home came from the businessman Cerezo, nor that the low price at which they had previously leased it, was a pre-payment in exchange for the granting of television licenses in the Community of Madrid or benefits in the sale to Telemadrid of television rights from Atlético de Madrid.

“Despite the arduous instruction carried out in these proceedings for more than seven years, it has not been possible to prove the origin of the money used by that company (Coast Investor) for the acquisition of real estate,” says the car of the judge, to which eldiario.es has had access.

The investigation focused on showing that Coast Investor LLC based in the United States and headed by Rudy Valner, linked to Cerezo, was actually a cover company into which the president of Atlético de Madrid had secretly injected funds so that The latter then offered the advantageous conditions to Ignacio González and his wife, Lourdes Cavero.

The judge also does not consider that there are solid indications of the crime of money laundering consisting in that the 770,000 euros that the attic would have cost came from any crime committed by González and Cavero. The magistrate refers to a police report that refers to the “non-suspicious origin of the funds” according to the public deed in which the sale is formalized, “without it being possible to see that the money used in the acquisition is not lawful.”

The judge Marfil Gallardo warns the popular accusations that they will not be able to request more steps to clarify the facts because he himself had previously rejected them in decisions ratified by the Provincial Court of Malaga. The cause file is subject to appeal.