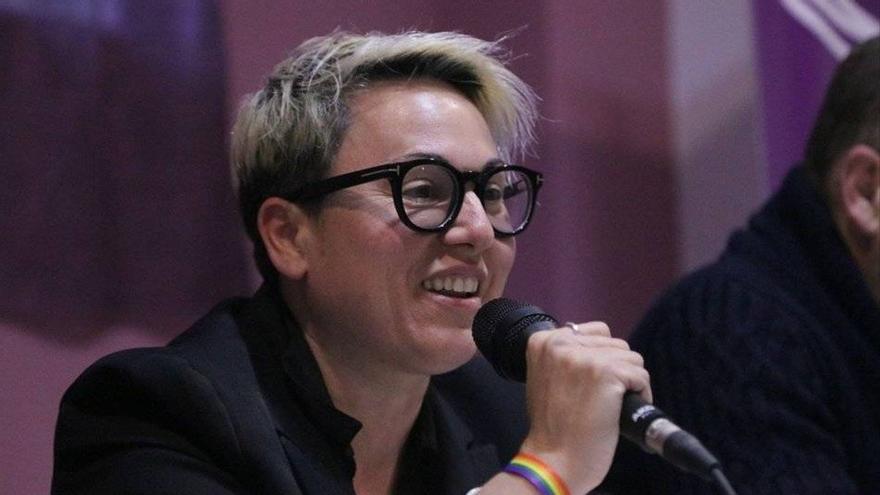 The judicial ordeal undertaken against the former local police and current councilor for Social Justice of the Palma City Council, Sonia Vivas, ends. An Investigating Court has filed the last case that remained open against her and that was initiated as a result of the complaint filed by two agents and former companions of the body who harassed her for being a lesbian and who were convicted at the time, within the framework these facts, for crimes of coercion, false report and false testimony.

If last January the Supreme Court confirmed sentences of three years and five months in prison and one year and three months for the two defendants – according to the high court, both acted “out of hatred and contempt” for the homosexual condition de Vivas-, a Palmesan judge has overturned the complaint with which both accused her of procedural fraud and false testimony against them.

Specifically, the two police officers claimed that the Podemos councilor used the same medical reports against them that the former agent had used in another case in order to give credibility to the damage suffered as a result of the harassment.

However, the magistrate of the Court of Instruction number 1 of Palma asserts that the crime of procedural fraud that the police attributed to Vivas requires the implementation of “a plot that needs complex development” and that should have started with the presentation, before a court, of “a false request in order to induce him to satisfy his claims [las del denunciante], which, correlatively, could cause damage to the person against whom the process is directed. “All this, in addition, through a” staging “supported by” unfair and tortious premises “, which the judge points out that it did not happen in the case of Vivas.

By means of an eight-page order to which elDiario.es has had access, the instructor thus rules out that the councilor made use of “tricks, inaccuracies and falsehoods” in her complaint against the two policemen, nor did she seek with them to deceive the judge or “Try to get an unfair sentence knowing the falsehood of their claims.”

The mayor, who on her website attributes the harassment to the fact of being “a lesbian woman who lives her life with the naturalness of diversity as a flag,” decided to bring to court the continuous mistreatment to which she claimed to be subjected due to her sexual orientation . His complaint became part of the multiple lines of investigation into which the Cursach case was detached, which, in essence, focused his instruction on an alleged police plot of extortion and favor deals aimed at safeguarding the businesses of the night magnate Bartolomé Cursach. The macrocause is now pending prosecution.