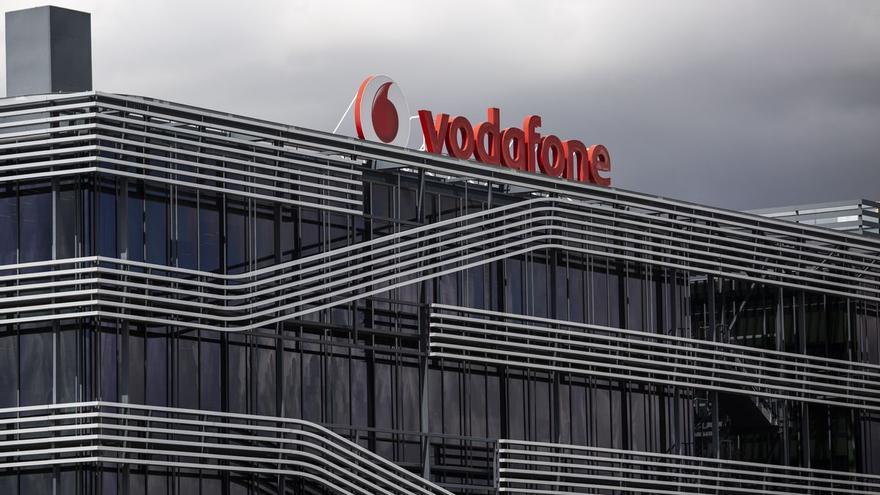 a judge of Saragossa has condemned Vodafonein a judgment that can be appealed, to pay 6,000 euros to an individual for illegitimate interference in their right to privacy and for violating their tranquility and rest.

The sentence, to which Efe has had access, was issued on February 10 by the head of the Court of First Instance number 11 of Zaragoza, and it is recognized that the numerous calls made by Vodafone a client violated his privacy, for which he condemns him to pay 6,000 euros and urges the telephone company to cease this conduct.

The judge considers that the commercial activity carried out by Vodafone can be described as "overwhelming and harassing" and considers the compensation adequate insofar as it has been possible to prove that the calls disturbed the necessary rest by the defendant's working hours and by your health problemsderived precisely "from the lack of this necessary rest".

This individual filed the lawsuit in April 2021, in which it is proven that before the insistent repetition of calls of the operator, the plaintiff agreed to subscribe to Vodafone in August 2020, but portability was never formalized.

From then on, a multitude of phone calls followed. the plaintiff claims that his hours of rest were interrupted and that he asked them to stop through numerous emailsas well as that he resorted to the Autocontrol mediator to have the problem solved.

The telephone company alleged, according to the ruling, that it had requested restriction of calls and all of the applicant's data had been deleted from their files, but the calls continued and Vodafone then pointed out that the number did not belong to any of its agents and that it was possible they were made by people "posing as Vodafone without being authorized to do so".

The calls continued and the plaintiff again asked that they stop because they disturbed him during his break, given that they took place after lunch and he works from 6:00 a.m. to 2:30 p.m., and because chronic headaches increased.

The judge assesses "great activity" displayed by this man before filing the lawsuit in defense of their interests and to get the calls to stop, although this activity has been "more than insufficient", according to the magistrate. Against the sentence, which is not final, it is possible to file an appeal before the same court within a period of twenty days.

The Averum law firm, specialized in defending the Right to Honour, Privacy and Own Image, considers that this sentence "sets a precedent that marks one before and one after in contractual relations between individuals and large companies".

They point out that the ruling shows that "the lack of proportionality between the contractual parties -an individual against a business giant- and proactivity in actions, together with certain personal situations, can be conditioning factors taken into account at the time of sentencing".

And they add that opens the possibility "of winning similar lawsuits and establish jurisprudence in a clear case of David against Goliath".

From Vodafonefor their part, have regretted the problems caused to the client but they insist that it was not the company that made those calls and they assure that "on many occasions the operators are harmed by fraudulent calls issued by third parties".