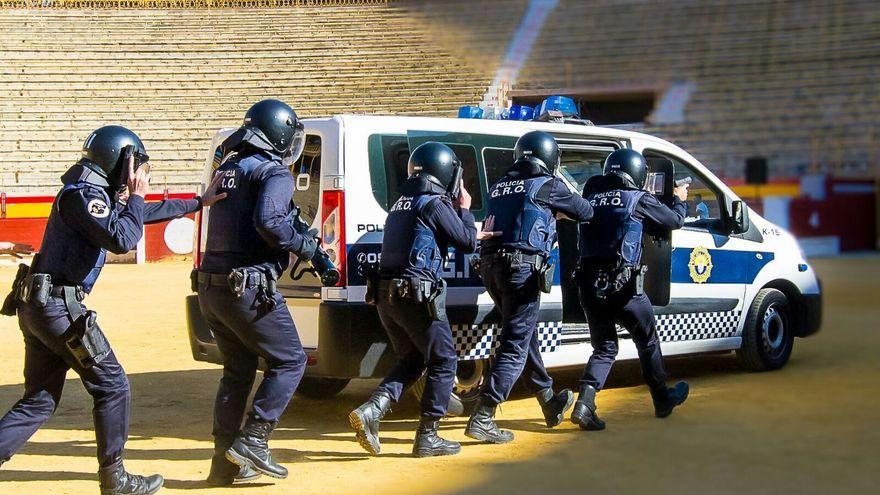 A judge has imposed on the Torrevieja City Council the payment of compensation for damages of 32,779 euros to an agent of the Local Police, a union representative of CCOO, who has been the victim of a process of workplace harassment (mobbing) by various managers for more than a decade. The head of the Contentious Administrative Court number 1 of Elche also recognizes an indemnity of 5,000 euros for the psychological and moral damages suffered and obliges the council to activate the precise measures of the Prevention Protocol against Workplace Harassment so that the violation of rights ceases of the complainant, protected witness of the Valencian Anti-Fraud Agency (AVA). The ruling, to which elDiario.es has had access, is the first that highlights the relevance of the protection status recognized by the AVA to the agent.

The police officer denounced that since 2009 he has been suffering a “systematic process of workplace harassment” by some of his commanders with constant opening of disciplinary proceedings that end without any sanction, unjustified denial or silence of vacations and permits, mockery and ridicule in public , anonymous writings with insults and disqualifications and even the supply of defective material for their work exercise. As a consequence of the situation of mobbing, the uniformed has suffered long periods of sick leave due to anxiety-depressive processes of work stress.

The Torrevieja City Council did not initiate any disciplinary action against the officers denounced nor did it activate the protocol of mobbing. In its allegations, the council maintains that the accumulation of incidents in the case of this agent does not allow to conclude a situation of workplace harassment beyond a labor dispute. The city council, which only intervened in the last phase of the events, argues that these are “mere incidents” in the working life of an official without concurring a “generalized and institutionalized strategy” of workplace harassment.

The judge highlights the “importance” of the Protected witness status granted to the policeman by the Anti-Fraud Agency in a procedure in an investigating court. “The mere appearance on the scene of the aforementioned anti-corruption agency constitutes a discredit of the highest level for a local entity that casts a shadow of doubt on the actions of the city council,” says the sentence. The judge has taken “very into account” the protection status that was recognized by the police in a case that was provisionally dismissed in an appealed order and pending resolution by the seventh section of the Alicante Provincial Court, based in Elche.

The magistrate, after analyzing the expert reports prepared by psychologists and the interrogations of the police officers, concludes that there is a “clear situation of a deep-rooted and repeated labor conflict” in the Torrevieja Local Police. Thus, most of the objective and subjective elements of workplace harassment are met, also repeatedly and over a long period of time (between 2009 and 2019).

Despite the fact that the sentence doubts the lack of protection on the part of the hierarchical superiors, the magistrate considers accredited “very relevant manifestations” typical of workplace harassment, such as the “repeated use of information files that inquisitorially supervised” the daily work of the uniformed . Of these files, only one was initiated as a disciplinary file and, finally, it was filed without charge. The ruling also confirms that the agent was forced to justify certain actions that “were not carried out comparatively” with other police officers.

The head of the Contentious Administrative Court number 1 of Elche reproaches the Torrevieja City Council for not activating its protocol of workplace harassment. “It is especially reprehensible because a public administration cannot approve a protocol of these characteristics that later becomes inspiring due to its lack of foresight or ineffective regulation by requiring means that it lacks or that it will not be able to obtain,” says the sentence.