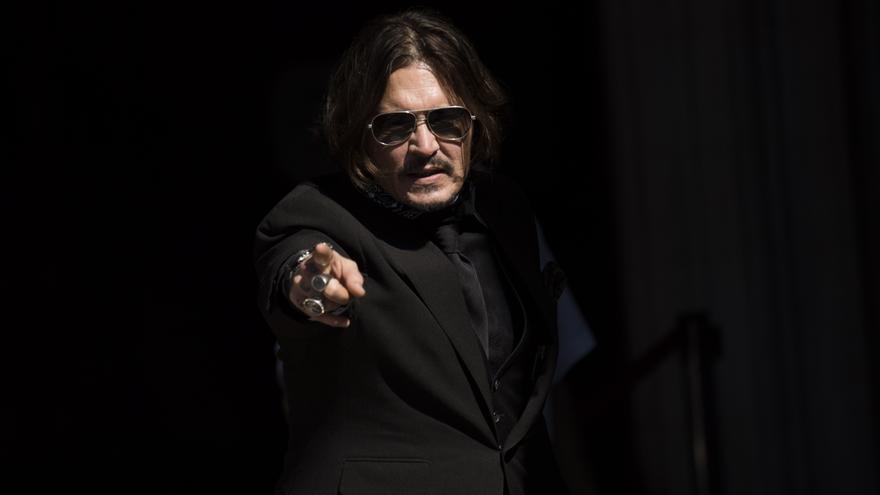 New York, Jul 30 (EFE) .- A New York judge has ordered this Friday that the Civil Liberties Union (ACLU) present documents that prove that it received a donation from actress Amber Heard as part of the agreement she made when she divorced the also actor Johnny Deep.

The Pirates of the Caribbean actor’s lawyers filed a petition in the New York Supreme Court last May for the ACLU to deliver documents that they have asked, and have denied, to prove that Heard kept his promise to divide the 7 million dollars she received as part of her divorce in 2016, as she claims.

Under the divorce settlement, she would donate the money to the ACLU and Children’s Hospital Los Angeles.

Depp would like to know this information to use in the $ 50 million defamation complaint filed against Heard, after she wrote a 2018 Washington Post editorial on domestic violence alluding to her relationship with the actor.

Heard has stated that she has not “been dishonest” with her donations to the ACLU and Children’s Hospital and explained that she had said that she would pay those 7 million dollars over 10 years.

Today Judge Arthur Engoron gave way to 23 of the 24 requests made by the 58-year-old actor in the motion, so the civil rights organization will have to present evidence of the contribution made by Heard, according to the Daily Mail.

What the judge refused to grant was the request for documents related to the actress’s role as “ambassador” for the ACLU.

According to the decision, “the ACLU has not been able to demonstrate that the requested information is completely irrelevant” and orders that it comply with the claims “with the exception of documents related to Heard’s role as a brand ambassador for the ACLU,” it says. also the newspaper.