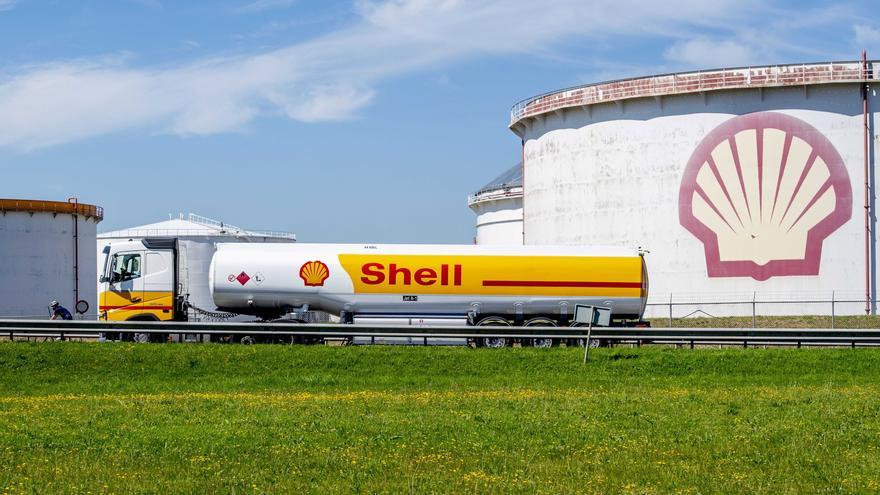 The Dutch justice has marked a milestone: a court in The Hague has condemned the oil company Shell to reduce its CO2 emissions by 45% in the next ten years by finding it responsible for climate change. The ruling that has been read this Wednesday comes after the lawsuit of the Friends of the Earth organization, which, it explains, opens a way for “climate disputes” to be reproduced in other countries.

Friends of the Earth filed a lawsuit against Shell in 2019 for its environmental damage. His argument was based on the fact that the Anglo-Dutch oil company “knew for years the damages of oil extraction and not only misinformed the public but continued drilling.” The Dutch court has understood that the oil company is one of the causes of climate change and that is why it orders that it reduce its greenhouse gas emissions. The ruling makes it possible for emissions to be offset with measures that subtract CO2 from the atmosphere in the climate neutrality line that has been extended when computing these emissions: the idea is that a tree plantation, for example, will absorb a quantity of gases.

The journey that led to this ruling started when the same organization sent a letter to Shell in 2018 in which he advanced that he considered that the transnational, “with its activities and business strategy is breaking its legal obligations by causing climate change.” In his opinion, the oil company should “remedy this illegal situation and align its actions and investments with climate objectives.”

Although lthe company replied in writing To Friends of the Earth, the process did not stop and reached the courts. In April 2019, Shell was sued by a court in The Hague in the Netherlands following the lawsuit of the NGO and 17,000 other co-plaintiffs who, in short, considered that the business model of this corporation posed “a serious threat to the objectives of the Paris Agreement against climate change ”. They even went so far as to quantify that Shell “has been responsible for 1.8% of all the CO2 emitted by humanity into the atmosphere. Currently its activities are behind 1% of global emissions: Shell causes climate change ”.

Until now, 2021 was being a good year for the oil company since, in the first quarter, it reported a profit higher than expected of almost 3,000 million euros, eight times more than at the end of 2020.

Shell has taken advantage, he indicated, of the rise in the demand for fossil fuels – whose use is the main cause of global warming and, therefore, of the alteration of the climate. The company has analyzed that the rise in the prices of the oil and gas markets has been behind this spectacular rebound in its results in the first three months of this year. Precisely, the World Energy Organization requested on May 18 that abandon exploration of new hydrocarbon deposits with the objective of achieving zero carbon emissions by 2050.