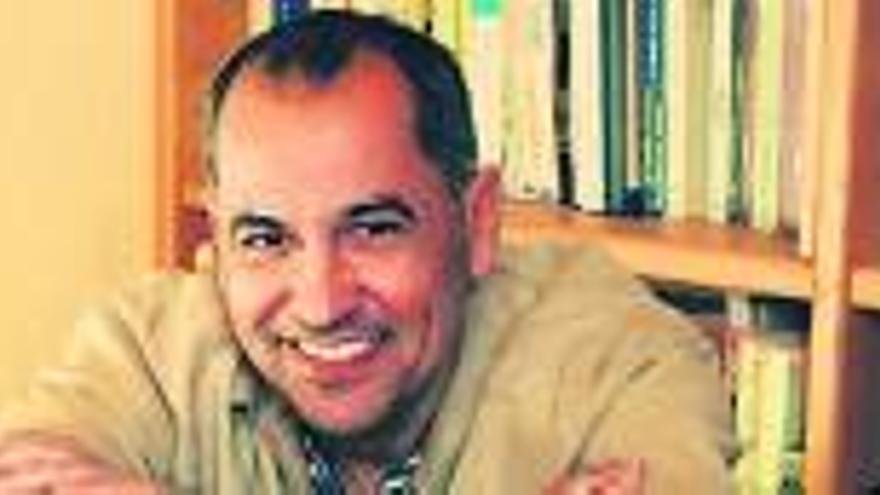 The metaphor is inspired by an image once common on the islands (Fuerteventura, Lanzarote and the lowlands of Gran Canaria and Tenerife, mainly): the “camel” as an animal used in agricultural work. As is known, on the islands the ruminant artiodactyl with a single hump is called a “camel”, which, in reality, zoology identifies as dromedary. The camel was introduced to the Canary Islands from the neighboring continent in the 15th and 16th centuries, from the beginning of the conquest. [Los primeros cronistas hablan ya de incursiones normandas desde las islas a las costas de la Berbería, donde se llevaban a cabo razias en las que se capturaban esclavos, ganado menor y camellos]. This animal adapted without difficulties to the climate and the island geography, where it found a suitable habitat, until it became almost naturally integrated into the landscape of some islands (Fuerteventura and Lanzarote); even going so far as to develop an autochthonous breed (the “majorero camel”) that was even more appreciated than the “Moorish camel”, originally from North Africa. And given its extraordinary resistance and adaptability, it was very useful as a draft animal in field work, mainly for plowing, threshing, moving wheels and mills or in the sorriba of land for cultivation. The presence of the camel on the islands since ancient times is also attested by numerous references in folklore, in the lexicon or in the same toponymy (on islands like Fuerteventura, it is not uncommon to find place names that make references to the camel, v.gr .: Caleta de las Camellas).

The symbolic substrate of this saying is supported by two fundamental ideas: “the camel” and “the hump.” Underlying the collective unconscious is the representation of the “camel” as a pack animal that, due to its strength and resistance, is used to make long journeys in desert areas. What in the rural imaginary is associated with the idea of ​​resistance, strength, “servitude” and usefulness for working in the fields. While the “hump” or “buck” suggests: defect, lack, vice or lack (remember that other saying that asserts: “the camel does not see his buck”, to mean that people are almost never aware of their vices nor do they acknowledge their own shortcomings). And this subliminal content of the image of the camel as a resistant and useful animal in agricultural work connects with the meaning of the verb to give away as a gift or free benefit and as an act of mere liberality. And so to express, in a figurative sense, that when someone does us a favor, rewards us with any gift or provides us with a useful service, it is not advisable to make observations that warn of possible vices or defects in what was donated or in the provision received free of charge. Because if not, there is a risk of “being more ungrateful than the one who looks at the gift of a camel’s tooth.” Which is also said in Fuerteventura about very ungrateful people.

Tags: camel, given, hump, sight, you