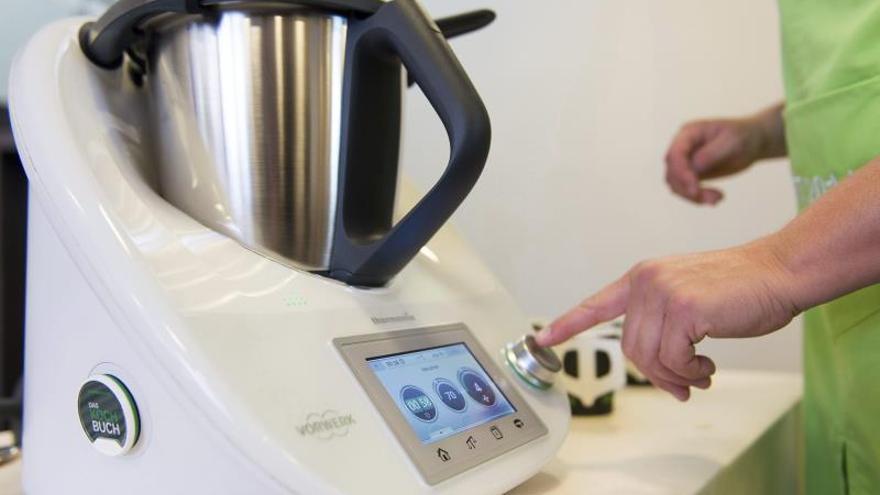 The commercial court 5 of Barcelona will live this week the trial of the Thermomix. The German business group Vorwerk has sued Lidl on understanding that the ‘Monsieur Cuisine’ kitchen robot sold by the supermarket violates its patent for the well-known kitchen machine, the Thermomix. Vorwerk claims from Lidl compensation for damages of 10% on the gross amount of the sales figure of ‘Monsieur Cuisine’.

The hearing, as reported by the Superior Court of Justice of Catalonia (TSJC), will take place in three sessions: on Tuesday it will be the turn of the Lidl experts to defend the validity of the patent, on Wednesday the Vorwerk experts will reply to argue the patent infringement denounced, and on Thursday each party will present its conclusions.

The judge must therefore decide whether ‘Monsieur Cuisine’ violates the patent that Vorwerk has on the Thermomix and which is in force both in Spain and in Europe. The Lidl robot costs almost three times less than the Thermomix and its features are similar: it mixes, cooks, weighs, grinds and removes food to cook different recipes.

Lidl supermarkets, in addition to denying that ‘Monsieur Cuisine’ infringes Vorwerk’s patent on the Thermomix, have reacted with a lawsuit against the German group. The crossing of lawsuits responds to Lidl’s allegation that its kitchen robot not only does not violate any patent, but also that the supermarket claims to annul Vorwerk’s patent on the Thermomix due to “lack of novelty, inventive activity and addition of material” .

It is not the first time that the Thermomix patent has ended in litigation in commercial courts. In 2013 the Supreme Court concluded that the kitchen robot of the Spanish Taurus did not infringe the rights of the Vorwerk Thermomix patent.