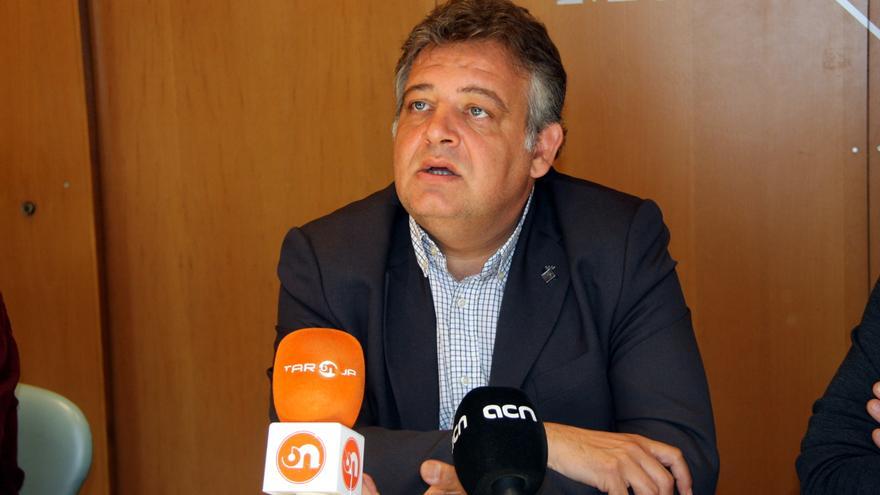 The former president of the Catalan Cooperation Fund (FCCD) and former mayor of the PSC in Santa Margarida de Montbui (Barcelona) Teo Romero has admitted that he paid for personal expenses with public money in the trips he made between 2007 and 2010 by virtue of his position. After reaching a pact with the Prosecutor’s Office to avoid the trial, Romero has admitted that he stayed on tourism in the more than 20 countries that he visited as president of the FCC and that he charged personal expenses to both the entity he presided over and the council.

As a result of the agreement with the Prosecutor’s Office, Romero has accepted two years in prison, four years of disqualification from holding public office and return the 21,000 euros that he had pending to pay to recover the money he misused in personal expenses on his trips. Romero had already returned 13,900 euros at the beginning of the case. The Public Ministry asked for three and a half years in prison, reports the ACN.

The prosecutor’s letter lists all the expenses that, unjustifiably, Romero charged to the Catalan Cooperation Fund to visit tourist places on the occasion of 36 cooperation trips he made between 2007 and 2010. On the occasion of the World Social Forum in 2007, he arrived four days before to Nairobi and took the opportunity to visit the Masai Mara nature reserve and the tourist area of ​​Nariokotome, in Kenya.

On another trip to Japan in 2009, Romero spent as expenses to the Fund the stay in hotels, travel agencies, taxis, purchase of gift items, nightclubs (898 euros), tobacco and drinks in night bars for an amount of 5,050 euros. It is the case that he participated in the VII Conference of Mayors for Peace, an act that is not reflected in the Fund’s activities report and this body did not belong to the association that promoted the act either. In Japan, he also paid with the Fund’s visa for plane tickets and train travel on behalf of other people.

The exedil took advantage of other trips to improperly charge expenses. On the occasion of a city forum in Paris he received 1,081 euros without justification; in another in Sri Lanka, which is not reflected in the Fund’s activity report, he improperly received 379 euros; and for a trip to Peru to participate in a seminar, he improperly received 1,215 euros. Romero also took advantage of a cooperation trip to Colombia to extend it in Venezuela and Puerto Rico, for which he spent 1,041 irregular euros as an expense to the Fund.

In addition to the travel-related improper charges he made while he was president of the FCCD, Romero also made other improper payments “for personal use and benefit.” Among these are two monthly subscriptions to “adult pages” paid with the entity’s visa card; and restaurant tickets and mileage without justification amounting to more than 800 euros.

The former mayor of Santa Margarida de Montbui was pardoned in 2010 by the Ministry of Justice when José Luis Rodríguez Zapatero ruled. Romero was facing a sentence of six years and a special disqualification from public office, as ruled by the Barcelona Provincial Court in 2004. The reason was events that occurred in 1995 when Romero suspended from employment the treasurer of the City Council of Santa Margarida de Montbui for alleged embezzlement of public funds. In exchange for the pardon he paid a fine of 7,300 euros.