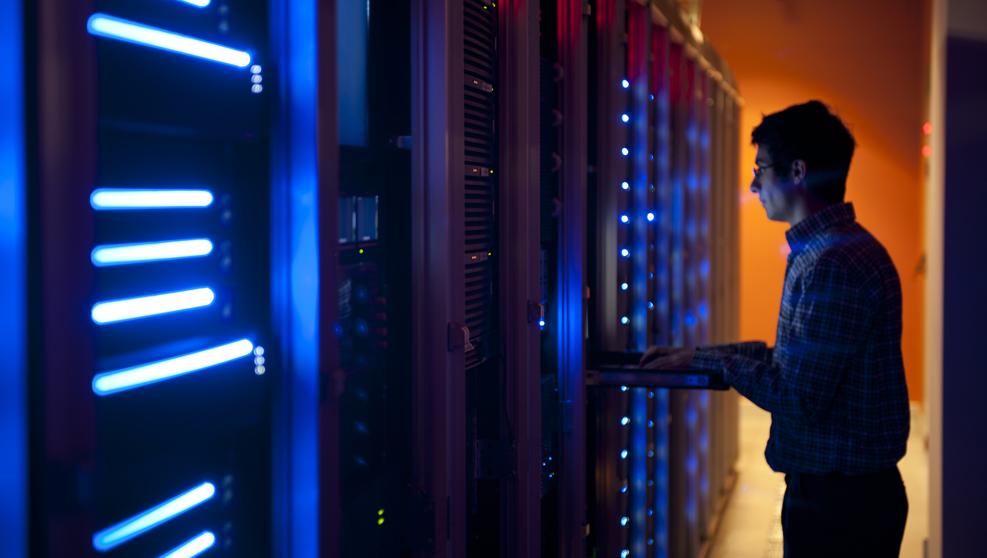 A fall in the service of the Masmovil Group network, which includes Masmovil itself, Yoigo and Pepephone, has set off alarms. Well, it’s been days since rumors circulate without a solid basis that an internet blackout could occur in Spain for the increased internet traffic. The fall has been reported this morning by users on social networks and confirmed by the company itself in responses to users through Twitter. Too numerous customers have reported failures with the Downtedetector tool

Masmovil Group sources have informed The vanguard that the fall of Internet services has occurred in Castellón, where there has been a power cut by a provider outside the group, and Sabadell, the main town affected. At the time of writing these lines, although traffic had been restored in almost all cases, the causes that caused the failure in the Catalan town have not been reported. Apart from these two failures, the company has also reported that occasional and normal service failures may have occurred in other areas.


The Masmovil Group has also pointed out that hundreds of operations have been carried out in previous days to size the network differently. This consists of the transfer of traffic infrastructures in certain areas where there is normally a greater influx of data consumption, to those that may be consuming more bandwidth during confinement.

Something for which this telecommunications operator, the fourth largest in Spain, has accelerated processes. According to the company, in a few days there have been actions that were scheduled for several months. They have also had an impact on the strength of the Spanish telecommunications network. As an example of this, this company gives the fact that its network is more extensive than that of the German operator Deutsche Telekom.

The specific fall of this network, the fourth in importance in Spain, occurs at a time when there is some tension in case the network withstands the avalanche of traffic in the confinement


The punctual fall of this network, the fourth in importance in Spain, occurs at a time when there is some tension in case the network withstands the avalanche of traffic in the confinement. Last Saturday the Prime Minister, Pedro Sánchez, explained that Internet traffic had grown 80 percent during the state of alarm.

In fact, last week Spain became the fifth country with the most Internet traffic worldwide. Telecommunication operators it’s a statement issued at the beginning of the alarm state, they pointed out a series of recommendations not to excessively saturate the network. Although they also showed that the country has a powerful voice and data infrastructure.


The state of the network is being the object of the avalanche of hoaxes that circulate these days. In fact, the verifier maldita.es has located one of those that are circulating by the networks these days about a possible fall of the Internet in Spain. Something that despite this spectacular increase in traffic is not likely to happen.

Especially considering that thanks to the appeal made by the EU data consumption has been reduced in some of the audiovisual services that consume more bandwidth: Netflix, YouTube, Facebook, and Amazon Prime Video. Keep in mind that only Netflix, which has already reduced data transmission in Europe, has become the main source of internet traffic.

Netflix has reduced the data it emits to Europe, something important because it has become the main source of traffic worldwide


We must also bear in mind that it is possible that a malfunction of the network is not due to causes external to the home. If not, the problem lies within. These days the same family may be consuming a large amount of data at various points in the home. Even without realizing it.

Automatic updates to all kinds of operating systems, applications, downloading of high-volume data, video games or streaming video consumption can cause slowdowns. In addition to organizing this at the family level, it may also be useful to check whether we can improve home Wi-Fi service settings.

It is also important not to confuse network outages with home network saturation.

Follow the recommended guidelines in other previous cyber attacks it can be useful. It is also important to be aware of the advice offered by the Internet User Security Office. That has already included hoaxes among the threats we face online.