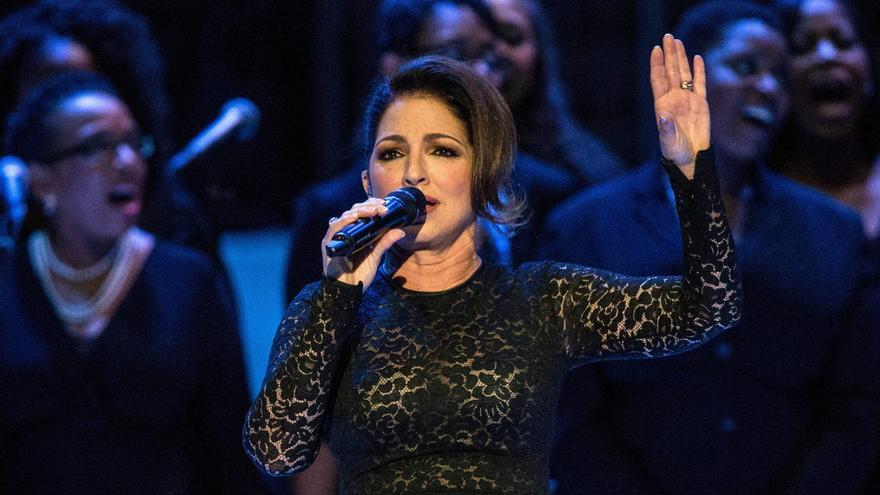 Miami, Jul 9 (EFE) .- The documentary "Sangre Yoruba", a journey through Brazilian music presented and narrated by the singer Gloria Estefan, will premiere this Friday on the US public television channel PBS, announced the film's producer, Sony Music Latin.

"Sangre Yoruba" is part of PBS's "Great Performances" series on the performing arts and was shot in 2019 with a tour through music through the most influential Brazilian cities: Rio de Janeiro, Sao Paulo and Salvador, according to a release.

In the film, Estefan, renowned and popular voice of the band Miami Sound Machine, analyzes the history of samba and its many variations.

The review is carried out with famous regional artists such as Maria Rita, Carlinhos Brown and Jorge Aragão, says the producer.

"Sangre Yoruba", 90 minutes long, analyzes the African roots of Brazilian music, as well as specific sites that have inspired artists from around the world, including the Bay of All Saints and the statue of Christ the Redeemer. release.

"What you probably don't know is how much I have loved Brazilian music all my life. The idea that the same people who came to the shores of Cuba also came to Brazil, inspired me to delve into the musical connections that unite our rhythms and cultures. "said the versatile singer.

Simultaneously with its television premiere, which will take place at 9:00 p.m. EDT (01:00 GMT on Saturday), the documentary will be available on the PBS website and on the PBS Video app.

Viewers in Latin America will be able to access this film on HBO platforms as of July 17.

The documentary was directed by Lourival Rodríguez and co-directed by Vytenis Didziulis. The production was in charge of Maricel Zambrano and Lourival Rodríguez, while Afo Verde, Alex Gallardo, Ruben Leyva, Erick Douat, Gloria Estefan and Emilio Estefan Jr. are the executive producers.

The premiere of "Sangre Yoruba" comes a year after the release of "Brazil305", an 18-song album by Estefan that includes new versions of her hits such as "Rhythm Is Gonna Get You" and "Con Los años Que Medan".