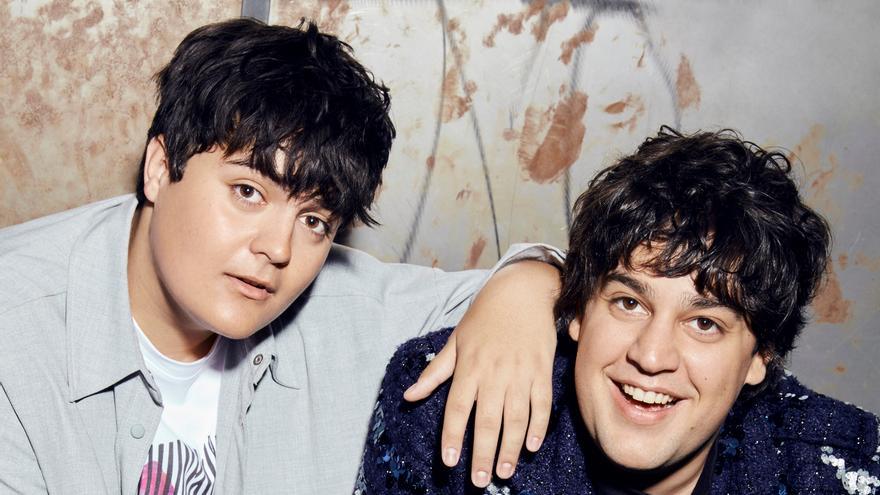 Madrid, Jun 18 (EFE) .- In times of appearances and canons of happiness, the writer Roberto Enríquez, known as Bob Pop, has decided to open the channel to tell the miseries and flashes of his life in the series “Lost Maricón” , which premieres this Friday on TNT. He has done so by moving away from drama and in a celebratory tone, having managed to find his own voice and identity.

“It still seems like a miracle to me that they listen to me,” the critic and television collaborator of programs such as “Late Motiv” (Movistar +) told EFE. “I have the privilege of having reached a place where I am listened to and I can tell the truth, a privilege that during many times of my life I did not have, I could not be who I was for fear of rejection by others and because I was looking for their validation ”, he added.

When “finally life gives you that”, to be able to raise your own voice with coherence, “you cannot waste it by inventing to be someone you are not,” Enríquez pointed out. That is why he has not hesitated to speak of stones in the schoolyard; beatings from a violent father and verbal attacks from a castrating mother; robberies in the Madrid of homosexual saunas and paid sex; He has even said that he suffered a violation in the Retreat.

Produced by El Terrat (The Mediapro Studio) for WarnerMedia, the series is directed by Alejandro Marín and tells the story of a small town boy who tries to find his own identity and whom the viewer will find in various stages of his life.

In the eighties, when he was an overweight teenager, fond of musicals and suffered bullying; in the period of discovery of his sexuality during his student days in Madrid and in the present, where the viewer will find him already converted into a writer who faces multiple sclerosis that was detected a few years ago.

The series, Bob Pop has told, arose from a request from TNT and was built by choosing some moments from his life. “There were things that happened before others, I could have put the dots together differently and chose other events in my life, but it came about like this and I am very happy because we have created the thread and the set of mirrors that I wanted to build,” he explained. .

It is also a tribute to the writer’s references, among them the filmmaker Pedro Almodóvar, present in body (with a cameo) and with his work in the series. “It is a declaration of love for everything he has taught me and how his films have made me survive,” said Bob Pop.

This Friday TNT broadcasts the first three chapters of the series, which has comedian Berto Romero as executive producer, and the following Friday, June 25, the other three will be released.

The young actors Gabriel Sánchez and Carlos González will play Bob Pop in the different stages of his life, while Candela Peña and Carlos Bardem will be the parents of the protagonist, Miguel Rellán will play his grandfather and Alba Flores will play his best friend at university .

“The series is absolutely necessary because it will help us have more respect and tell ourselves how we are, which I think is fundamental. Do not invent other people to please the social, “Candela Peña told EFE. At a time when “society is very radicalized” and “there is a very conservative trend”, this series talks “about the importance of respect, that they let us be who we are,” he added.

Despite the crudeness of the argument, “Maricón Perdido” is full of light and life, Carlos González told EFE. It is a series that talks about life as “a roller coaster of emotions” and that emphasizes how Bob Pop, despite everything he suffered, decided to bet on “less drama” and more on “taking the chestnuts out of the fire” .

In addition, despite the argument, the actors want to make it clear that it is not a series that only talks about the problems faced by a homosexual person. “That would be reducing it a lot,” said Alba Flores.

“I think it mostly talks about a person’s path to finding themselves and finding their own voice, and that is universal. No matter what your sexual orientation, your culture or your body is, that is something very common to almost all people, the journey to find your own voice ”, he explained.