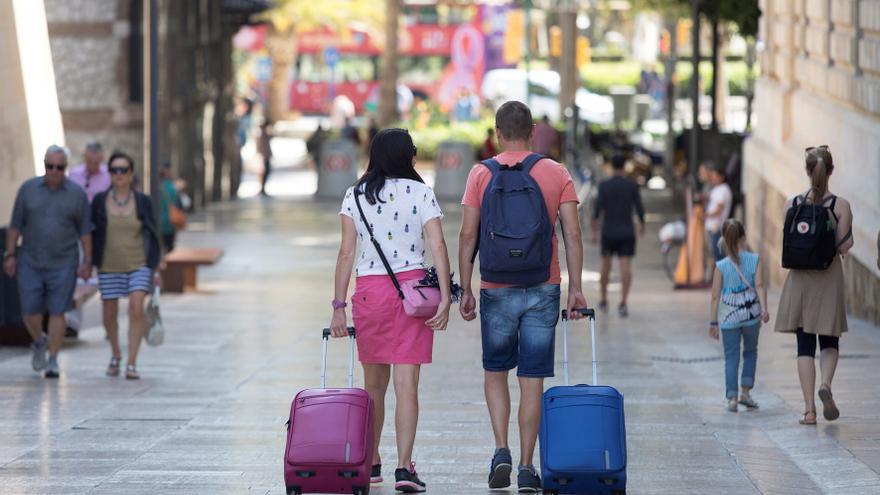 Second sentence that recognizes the right to cancel a vacation coinciding with the period of confinement during the last state of alarm so that the worker can enjoy it at another time. After a similar ruling by a Santander court, the Social Court number 1 of Melilla has declared that, if the worker’s vacations coincide with a period of confinement, the affected person “must retain their right to enjoy vacations at a later time”, following a complaint filed by the UGT union .

The complaining worker is a union delegate of the UGT federation of industry, construction and agriculture (UGT-FICA) and denounced the ITV company Ivesur Melilla after it rejected the postponement of her vacations because it coincided with the home confinement decreed last spring . The employee claimed on March 21 to cancel the days assigned to her vacation, from March 30 to April 5, but her request was not accepted by the company.

The magistrate Ángel Moreira Pérez estimates the demand of the worker: he declares the nullity of the holidays approved by the company and recognizes her right to enjoy the vacation period corresponding to this year from December 9 to 15.

On the grounds of law, the judge points out that the Workers’ Statute includes an assimilable situation, that of the worker who starts a situation of Temporary Disability, before or after the enjoyment of his vacation period, and that he preserves his right to enjoy his vacations .

“When the worker is affected by a force majeure that directly conditions her vacations, it is considered for the above, she must preserve her right to enjoy them, because due to such unforeseen event and that if foreseen it would have been inevitable , has prevented their legitimate right to enjoy their vacations duly authorized by the employer and before the restrictions on their freedom of movement, “the ruling states.

The magistrate adds that it has “to conclude, consequently, that if the holidays coincide with a period of confinement, the affected worker must retain his right to enjoy holidays at a later time.”

For UGT, this is a “very important” judicial victory, according to the Europa Press agency. The union has stressed that “confinement is not a vacation” and that this period of rest “is an inalienable right, as a protection of health and safety and as recovery from the fatigue caused by work and now also confinement.”

“The promotion of family and social relations outside of housing, leisure, catering, travel, tourism and / or rest should be where one decides without obligation,” stressed the union.