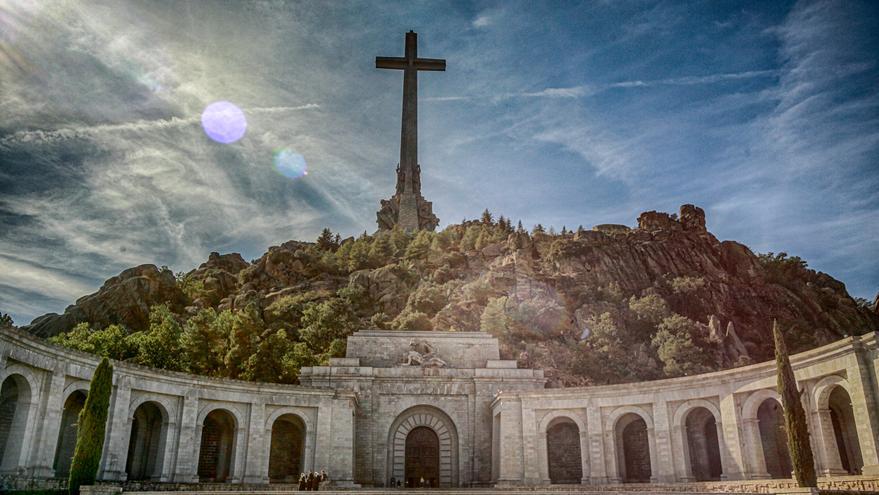 The Contentious-Administrative Court No. 10 of Madrid has provisionally suspended the works begun in the Valley of the Fallen to exhume the remains of victims of the Civil War and the Franco regime. Judge Eva María Bru Peral has attended the demands of the Association for Reconciliation and Historical Truth, which appealed to the courts the building license granted on June 24 by the San Lorenzo del Escorial City Council to National Heritage, according to advance El Confidencial and has confirmed this medium.

The magistrate has issued the measure before entering the merits of the matter, considering that “the damages that could be caused if actions are carried out before the final sentence is pronounced,” reads the order, dated last 16 of November. If the work begun continues, he continues, “there would be modifications in an element integrated in a Comprehensive Protection Set that would render the ruling of an affirmative sentence ineffective, which would be contrary to precautionary protection.”

The judge considers it “reasonable” to avoid “irremediable” actions before issuing the final ruling because if the sentence considered that the instrument necessary to undertake the work “was a special plan, as requested by the plaintiff”, the decision “would be seen deprived of effectiveness as the works have already been carried out with a simple urban planning license “.

The appellants requested the suspension of the agreement of June 24, by which the City Council of San Lorenzo del Escorial, where the Valley of the Fallen is located, resolved to grant National Heritage the urban planning license for the rehabilitation of the accesses to the crypts of the basilica. Following the agreement, last September the Government reported that it was beginning a first phase of the works consisting of technical works to exhume almost 80 people.

The Association for Reconciliation and Historical Truth wielded in the appeal “the right to privacy of the deceased and their families and the need to respect the sacred eternal rest that would be violated.” He added, in addition, that the works would require “the transfer of the existing human remains, of all of them, without differentiation, so that the right of other relatives who have opposed the intervention will be affected,” he assures. Finally, he pointed to the “illegality” of the works because in the Valley of the Fallen only maintenance and rehabilitation works are allowed.