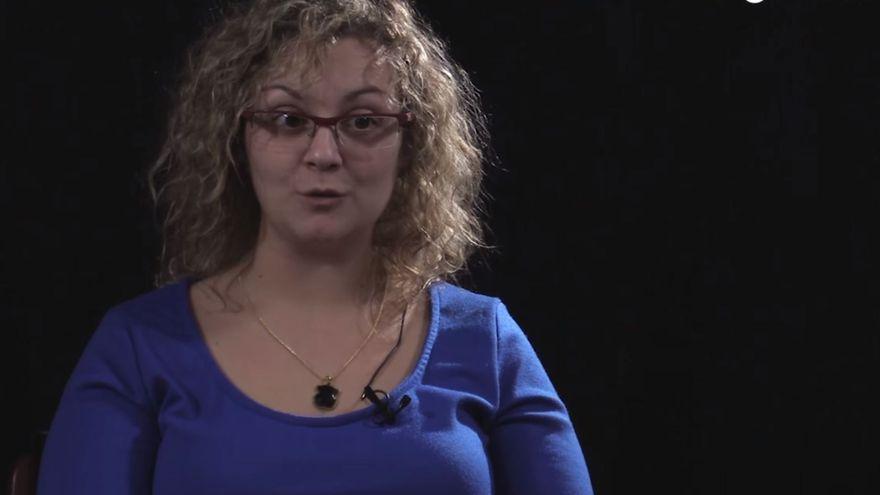 The Criminal Court number 23 of Madrid has condemned to the former president of Infancia Libre, María Sevilla, to two years and four months in prison as the perpetrator responsible for a crime of child abduction after failing to comply with a sentence that granted custody to the father of her child and keeping him isolated on a farm in Cuenca, without attending school.

This is stated in a sentence, to which Europa Press has had access, in which he is also sentenced to special disqualification from the exercise of parental authority for four years. He is also acquitted of a crime of abandonment. In addition, he must compensate the father of the minor, in respect of moral damages, in the amount of 5,000 euros. An appeal against this judgment is possible within ten days before the Provincial Court of Madrid.

At the trial, held on October 1, Sevilla claimed that he had no record of the judge’s order that forced him to hand over the boy, who was then eleven years old, to his father. His defense requested the free acquittal, while the Madrid Prosecutor’s Office requested a sentence of three and a half years in prison and another five of disqualification of parental authority. The private prosecution on behalf of her ex-husband raised the request to four and a half years.

María Sevilla was arrested in March 2019 in the Cuenca town of Villar de Cañas, and after being brought to justice, she was released with charges. The woman had been in search and arrest since September 2018 for failing to comply with the judicial ruling that granted the father custody of his son and after a complaint for sexual abuse against the man was filed by Seville itself.

That was the beginning of a police investigation against the Free Infancy association, an organization created to support families who denounced sexual abuse against their sons and daughters and that requested legislative changes in this regard. The Attached Unit of the National Police to the Courts of Plaza de Castilla prepared a report in which it accused this association of a criminal organization dedicated to presenting false complaints of sexual abuse. For the agents, it functioned as a criminal plot that encouraged mothers to denounce their ex-partners, accusing them of abusing their children, with the collusion of professionals such as a doctor, a lawyer, and a psychiatrist. Meanwhile, parents were not allowed to see their children.

However, the Madrid Prosecutor’s Office filed the case concluding that it has not been possible to establish a “direct” connection between the association and many of the women who were investigated, and in addition, most of the cases were presented on dates prior to the establishment of Free Childhood or when it had already stopped working. have activity.