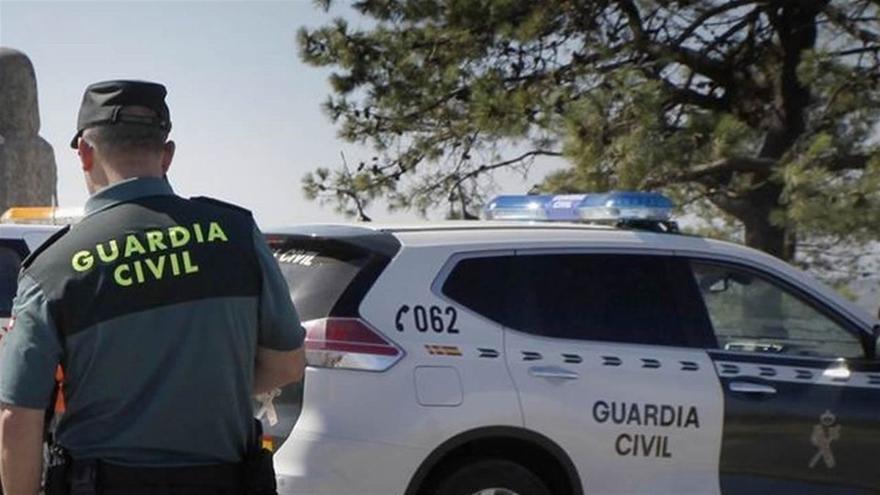 The Superior Court of Justice of Castilla y León (TSJCyL) has condemned the General Directorate of the Civil Guard for salary discrimination against an agent who took paternity and lactation leave and has recognized his right to be treated in accordance with the regulations It is applied to women in the same situation to guarantee the reconciliation of personal and family life, the principle of co-responsibility and the right of women to their own professional advancement.

The Administrative Litigation Chamber of the TSJ, based in Valladolid, thus estimates the appeal filed by the civil guard, stationed in Palencia, and recognizes the right to receive the productivity supplement for night services after their request was rejected in February 2019 by the colonel chief of the Remuneration Service of the Armed Institute, sources from the high court have informed Europa Press.

The magistrates consider that General Order number 11, given in Madrid on December 23, 2014, which determines the service provision regimes and the hours and hours of the Civil Guard personnel, is discriminatory and contravenes laws of rank superior because it establishes a special regime in the event that it is the woman who is on leave due to pregnancy or enjoys the leave linked to childbirth so that she will have to perform fewer services than the man to access the productivity supplement.

Difference in treatment “not justified”

“It establishes a difference in treatment based on who is the parent who enjoys the permission that is not justified (no argument is given in this regard) and, furthermore, seems to ignore that the permits as a consequence of the birth of a child can be enjoyed both men and women, “states the ruling, which has already been notified to the parties.

The Chamber maintains that in this case Article 49 of Royal Legislative Decree 5/2015, of October 30, which approves the revised text of the Law on the Basic Statute of Public Employees, before the amendment introduced by Royal Decree-Law 6/2019, of March 1, on urgent measures to guarantee equal treatment and opportunities between women and men in employment and occupation.

According to this rule, there is no distinction between the birth permit for the mother and the permit for the other parent, “since in both cases the duration of such permits is computed as effective service, it is guaranteed the fullness of economic rights accrued during the period of their enjoyment and also during the periods subsequent to it, in the event that any remuneration concept to which they are entitled depends on that period. ”

In addition, the aforementioned precept “guarantees those who have enjoyed one or the other permission, be it the mother or the father, that they can return to their job in the same conditions as those existing at the time of their enjoyment and with the right to enjoy of any improvement that had been established. ”

The ruling adds that “the enjoyment of the permission for the birth of a child (both the mother and the other parent enjoy it) cannot cause any economic damage. Consequently, General Order number 11 cannot establish” a regulation “that goes against of a general disposition and that, in the end, causes the man an economic damage that the woman does not experience “.

The Complainant provides his services at the Frómista Civil Guard Post (Palencia), enjoyed paternity leave from June 29, 2017 to July 26, 2017 and lactation leave from October 19, 2017 until on November 15, 2017. To collect the productivity supplement for night work, the Civil Guard required 58 services in twelve months and the agent performed 53 in a period of eleven months (discounting the four-week paternity leave).

The magistrates of the Administrative Litigation consider that they are sufficient because they are the ones that would be required of a woman in the same situation and “the permission enjoyed by the man is at the service of the principle of equality and non-discrimination between men and women and to facilitate the Conciliation of work and family life”.

In addition, it points out that, therefore, “not only is that the enjoyment of the permission for the birth of a child cannot entail any economic damage, but also, in view of its purpose, it is not possible to differentiate according to the enjoyment of the mother biological or the other parent. ”

The equation of both permits, the judges add, “is intended to enable the reconciliation of personal and family life, as well as the principle of co-responsibility, at the service of the right of women to their own professional advancement.”

Thus, they consider that “it turns out that if the parent, who is not the biological mother, experiences a reduction in remuneration for the enjoyment of the permissions to which he is entitled, the consequence will be that he will not be able to fulfill the purpose of the rule, since that their enjoyment will be discouraged. In effect, to the extent that the male parent enjoys permission, it is possible for the biological mother to meet the demands of her working life, as the other parent is responsible for the care of the children ”

The loss of remuneration for the enjoyment of the permit provided for in section c) of article 49 of Royal Legislative Decree 5/2015, of October 30, is an injury to the right to equality because it introduces a difference in treatment in the consequences of the enjoyment of a permit, according to whether it is enjoyed by the man or the woman who is not justified, which goes against the provisions of the legislation on public service and which ultimately damages the right to conciliation, the TSJCyL has pointed out.