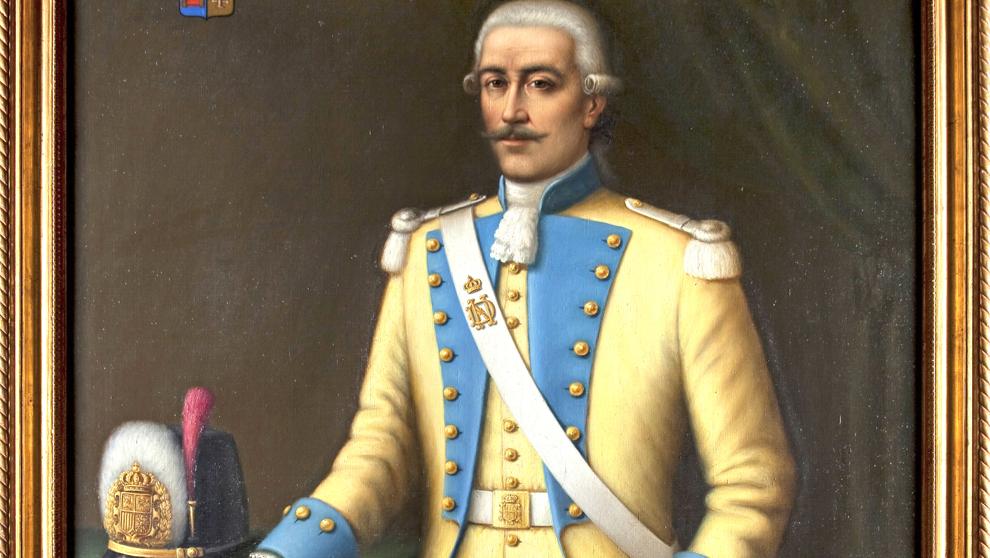 In 1768, the ambassador to London secretly reported to King Carlos III what Russia tried to annex California, under the sovereignty of Spain, but in practice almost abandoned. Russia had easy access from Alaska and had already installed some commercial base on the Pacific coast. And the king commissioned José de Gálvez, official visitor of the Crown in New Spain, curb Russia and evangelize the natives.

The military expedition was led by the captain Gaspar de Portolànative of Os de Balaguer (Lleida), and the Majorcan friar Juníper Serra He was in charge of the religious part, with the creation of several missions, as the writer explains Borja Cardelús in Gaspar de Portolà and other Catalans in the history of Spain in the United States , disseminated by The Hispanic Council, a think tank which promotes relations between Spain and the United States, which was presented yesterday at the Archive of the Crown of Aragon in Barcelona.


Gaspar de Portolà had been assigned with 47 years as captain of the Dragons regiment to Mexico and his behavior earned him to be appointed governor of Baja California. Portolà was accompanied by the Company of Volunteers of Catalonia, a militia specially trained for the fight. And next to him, other Catalans like Pere Fages, son of Guissona, who discovered the bay of Monterrey and was later the second governor of the Californias; Miquel Costansó, military engineer from Barcelona, ​​with extensive cartographic training, and Pere Alberni, from Tortosa, who participated in an expedition to the west coast of Canada to claim Spanish rights.

“Many people do not know – explains Cardelús – that three quarters of the current United States were of Spanish sovereignty.” Another thing that worries him is the black legend about the Spaniards. “Now there is an indigenous tide that has withdrawn the names and statues of Columbus or Juníper Serra in several cities. But it should be remembered that when the Spaniards arrived in North America there were one million Indians, and when three centuries later both they and the English left there were half a million, all in Spanish territory. The laws of the Indies respected their properties, and many were trained in Catholic missions; the Anglo-Americans annihilated them. ”

Nat Tate, the non-existent abstract painter who refuses to die