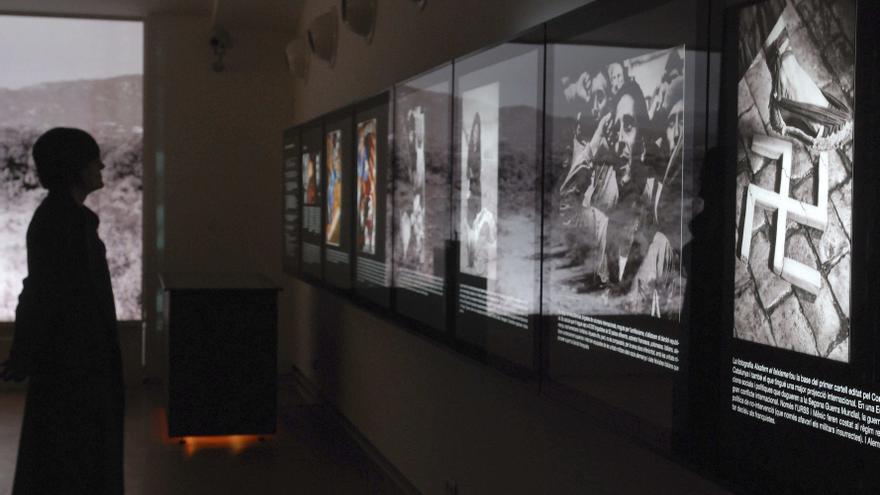 La Jonquera (Girona), Jul 12 (EFE) .- The operation of evacuation to France of the artistic heritage of the Government of the Republic that had been hidden at the end of the Civil War in places near the border is reconstructed in the book “Las agendas of Lieutenant Blasi (1939-42) “, which will be presented this Friday.

According to the Generalitat, the Exile Memorial Museum of La Jonquera (Girona) will host the presentation, in which the son of the author of the diaries on which the publication is based, Alexandre Blasi, will take part.

That lieutenant of the carabinieri during the Civil War directed in February 1939 the transfer to France of part of the artistic heritage of the Republic and the Generalitat, which remained hidden in the deposits of the Canta de La Vajol mine, in the Perxers farmhouse in Agullana and in the Descals de Darnius, all Girona municipalities close to the border.

Blasi documented the entire operation to save those works of art from the bombings and continued with his diaries during the more than three years that he spent in French territory, since he went into exile the same day that Franco’s troops arrived at the border area of ​​Pertús.

Those writings were preserved by the lieutenant’s children and, in 2017, the family decided to donate them to the La Jonquera Exile Memorial Museum.

Four years later and after a long process of reviewing the transcripts, this volume is published that describes the atmosphere among those who had to leave Spain at the end of the Civil War.