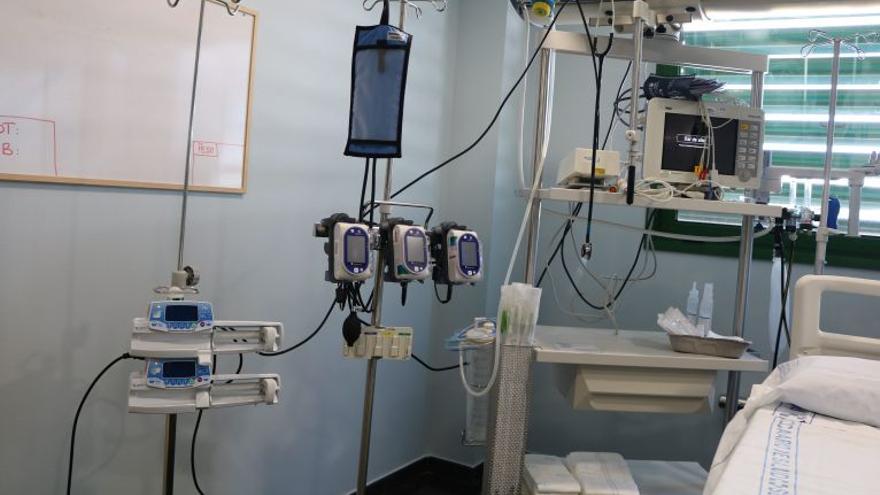 By area in which they have occurred, it should be noted that 26 are social outbreaks, 24 family, nine work, five educational, two of socially vulnerable groups and one sports.

It should also be noted that most shoots this week are social, followed by the relatives produced among non-cohabitants with several addresses associated with each outbreak.

Regarding labor outbreaks, three should be highlighted in Tenerife, one with seven cases detected in a company in the construction sector, another with six affected people linked to an office and another with five cases reported in one transport company. There is also another labor outbreak with six cases produced in a restaurant establishment in Gran Canaria.

Of the five educational shoots, all with family branches, four have occurred in Tenerife and affect 12, 10, 10 and three people, and another in El Hierro with seven associated cases.

In addition, the Ministry of Health notifies an outbreak of COVID-19 of educational origin with family branches, in a class at a Vocational Training center on La Palma, with six affected people: four students and two relatives. All cases are in isolation and the protocol for the localization of close contacts has been activated.