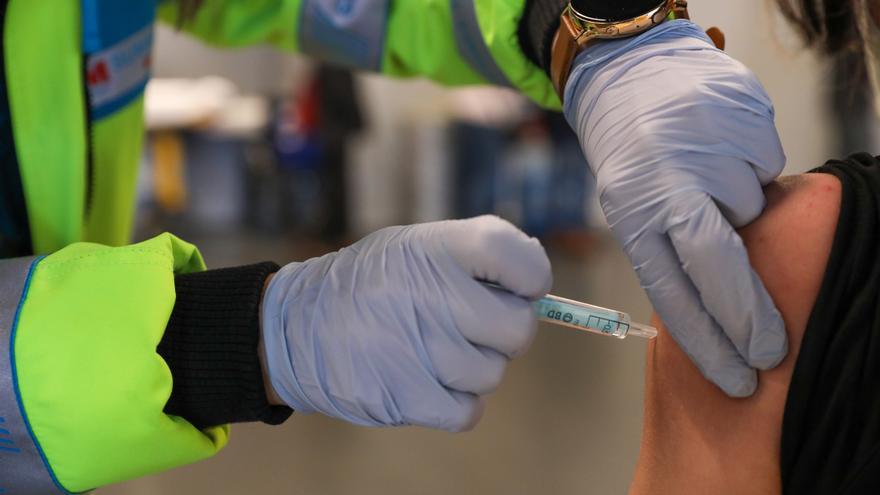 Spain has vaccinated, at least with one dose, 70.8% of those over 80 years of age and only 40.2% have received the full regimen. However, the difference between communities is remarkable. While Andalusia has given at least one injection of the serum to 90.8% of this population group, Catalonia has only administered it to just half (53.8%). Health has released for the first time since the beginning of the campaign a report by age that reflects that, in addition to Andalusia, Extremadura (82%), the Valencian Community (76.7%), Asturias, (76.3%) and Cantabria (75.2%) are the communities that have most immunized this risk group. In the queue, in addition to Catalonia, are the Canary Islands (60%), Euskadi (62.5%), Melilla (62.7%) and Ceuta (66.2%). The Community of Madrid has vaccinated with at least one injection at 68.5% while it retains a stock of thousands of doses that it will not put this Easter to those over 80 years old because it keeps them “for safety”.

The vaccination group of people between 70 and 79 years old is the most delayed of the campaign, since only 3.8% of the population of those ages has received at least one dose of the covid vaccine, according to the report of Health. Only 152,094 people from this segment of the population have received any serum and 104,798 have the complete regimen (2.6%) of a total of 3,960,045.

There are 490,245 people between 60 and 69 years of age who have received an antidote, that is, 9.2% of those who make up this age group and 4.8% have been given immunity with the complete guideline.

The Health report indicates that 13.2% of the population in Spain have been inoculated with an antidote against covid-19, while 6.8% are immunized with the complete vaccination schedule.

The vaccination strategy has been organized since last February by age and not by professional groups, and so far four large groups have been defined: people over 80 who do not live in residences (residents in these centers are already immunized in the first phase of the plan); from 70 to 79 years; from 60 to 69 years old and finally, the group from 45 to 55 years old.