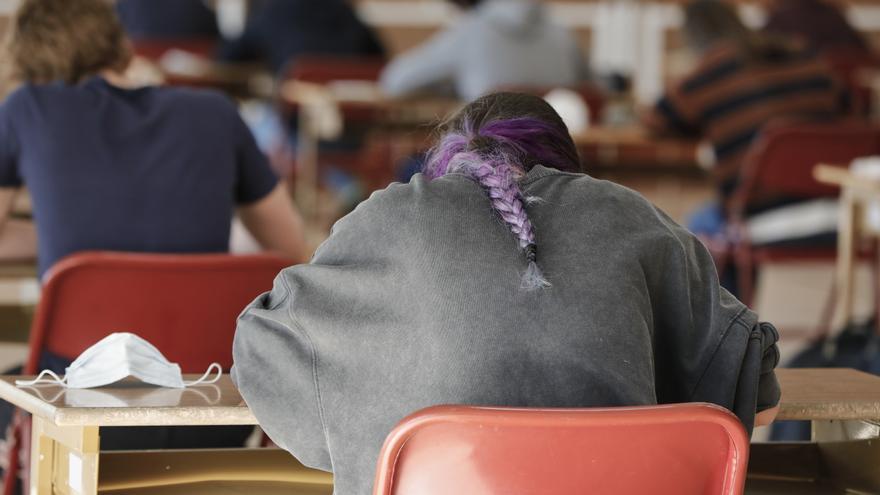 91.8% of students 2nd year of Baccalaureate passed the 2019-2020 academic year, a year that was interrupted in March by the pandemic of COVID-19 and in which the confinement took place, which represents an increase of 8.5 points compared to the previous year.

This is revealed by the statistical progress published by the Ministry of Education and Vocational Training corresponding to the 2020-2021 academic year, the first full course in pandemic, and which also collects some statistics from the previous year, the first in this exceptional situation.

According to the data published by the Department directed by Pilar Alegría, both in Secondary and Baccalaureate, the percentages of evaluated students who promote increased “significantly” in 2019-2020 compared to the previous year, varying between 3.8 points for 1st year of ESO and 8.5 for 2nd year of Baccalaureate.

As highlighted by the statistics of Education, in all courses, the promotion percentages are higher in private centers, varying from 95.7% in 2nd year of ESO (90% in public schools) to 97.5% in 1st year of Baccalaureate (91% in public schools).

Increase in all Autonomous Communities