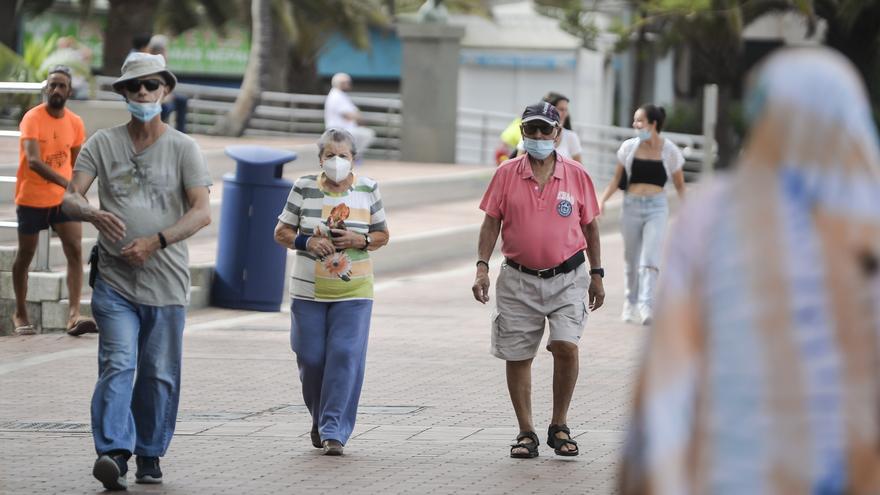 However, it should be noted that of the 20 patients that make up this last group, only 12 were immunized, since the remaining eight had not developed sufficient antibodies to protect themselves from infection because the necessary time had not elapsed between the administration of the second dose and the moment in which they contracted the pathology.

On August 3, in Doctor Negrín there were 14 covid patients in the Intensive Medicine Unit (ICU), with an average age of 61 years. Only two of these patients had completed the vaccination schedule. The youngest patient in the Unit was 19 years old.

In the Insular-Maternal Infant there were 21 patients with an average age of 50 years, although 15 of them had not completed the pattern. Four of the six who had completed the process had not achieved immunity at the time of admission. The youngest was 23 years old.

La Candelaria had 32 patients with an average age of 46. Of the total, 29 had not completed the regimen and, of the three inoculated with two doses, only one was immunized. The youngest patient was 11 years old.

In the UMI of the University Hospital of the Canary Islands, on the other hand, there were 17 affected, of which only seven had the relevant guideline. However, one of them was not immunized against the microorganism. The mean age in the area was 46 years and the youngest patient was 26.