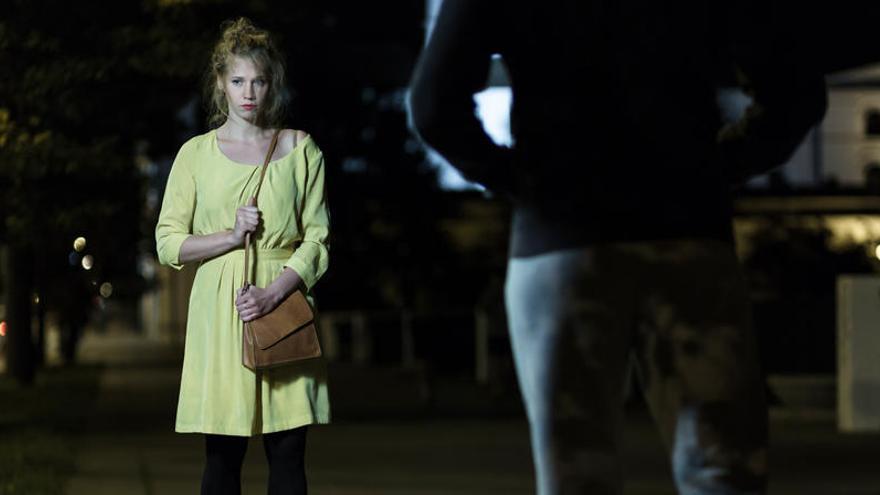 83% of women between the ages of 16 and 29 who live in europe limit where they go and who they spend their free time with for fear of being bullied or abused, according to a report by the European Union which shows that, overall, only one third of all episodes of physical violence are reported.

“We have seen that only 30% of incidents of physical violence were notified,” summarizes for EFE Sami Nevala, one of the experts who has participated in the study “Crimes, Safety and Rights of the victims”, published today by the Agency of Fundamental Rights (FRA) of the European Union.

With everything, the figures for complaints vary between 9 and 40% of crimes, depending on the country, which shows, according to the FRA, different levels of confidence in the capacity or willingness of the Police to investigate crimes.

The data that the report does have evidence, collected in a survey of 35,000 people from the 27 community partners, plus the United Kingdom and North Macedonia, show that, in the previous five years, 9% experienced some type of violence and a 6% in the twelve months before the report, which is 22 million people.

With respect to bullying, 29% of those living in the EU, almost 110 million people, suffered offensive or threatening comments, gestures or messages in the last twelve months, a figure that reaches 41% if the period is extended to five years ago.

In its study, the first of its kind, which makes it difficult to know if there has been a change compared to recent years, the FRA analyzed cases of physical violence, including sexual, and harassment, in the form of insults, comments or threats, both in person and through digital means.

The FRA data indicate that 23% of young people (16-29 years old) suffered some type of violence in the five years prior to the report, compared to only 10% in other age groups.

Other groups that experience more aggressions than the population average are the ethnic minorities (22%), non-heterosexuals (19%) and people with disabilities (17%).

With regard to harassment, the groups most affected are, again, young people (61%), the LGBTI community (57%), immigrants (54%) or people with disabilities or health problems (50%).

Although the survey data indicates that women suffer as much harassment, in general terms, as men, the statistics deviate when the type of threat is sexual: 18% for them and only 6% for them.

The differences between the sexes also occur in the place where the aggressions occur and in the nature of the aggressor.

Up to 37% of physical violence (excluding sexual violence) against women takes place in the home, most of the time at the hands of a family member.

“In the case of women, the aggressor is usually a member of their family or an acquaintance and the conflict takes place inside the home, while men suffer more attacks in public by strangers”, summarizes Nevala.

Among the data revealed by the report, the FRA itself describes as “shocking” that 83% of women between 16 and 29 years old avoid some places, streets, or being alone with people they know “by afraid to be physically or sexually assaulted or harassed. ”

Only 58% of men of that age resort to this limitation of movements to avoid attacks.

“Definitely, countries can do more to guarantee the security and rights of their citizens,” says the FRA expert. “What the Member States must do is look at the differences between their victims, identify the most affected groups and protect them with concrete measures for the most vulnerable”, Nevala sentence.

The man, the main aggressor

This study shows that physical violence continues to be practiced, for the most part, by men, alone or in groups. In 72% of the attacks suffered by men, the aggressor is also a male, while that figure drops to 60% when the victim is a woman.

To tackle these problems, Nevala believes that states should invest in the education of the new generations. “There should be more investment in education for young people, about how they resolve and manage their conflicts and to make it clear to them that violence should never be the answer to them,” he concludes.