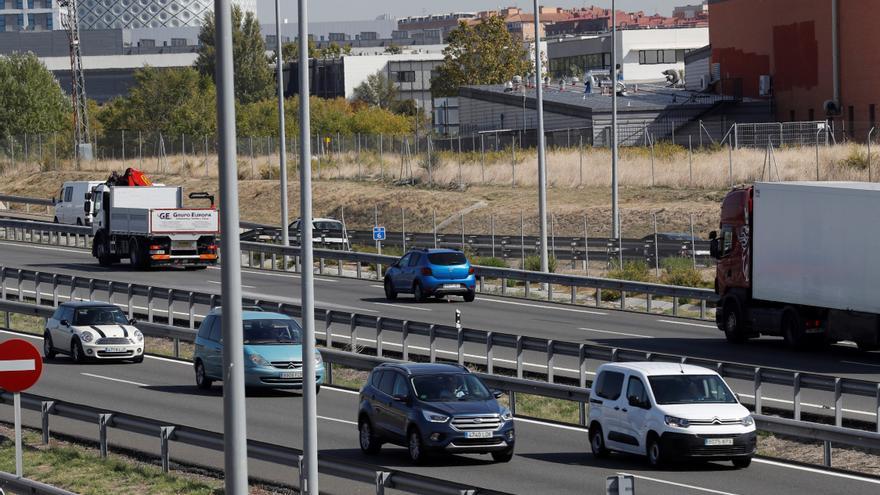 Madrid, Apr 13 (EFE) .- The National Police, in collaboration with the DGT, has intercepted 807 forged Venezuelan driving licenses in just over a year and prepared to be exchanged for Spanish licenses, in an operation against this type of fraud in which 800 people have been arrested in nineteen provinces, 185 of them in Madrid.

Due to the extension of this illegal activity and the operation that the National Police kept open, the DGT suspended on March 15 the general exchange of driving licenses between Venezuela and Spain, except for professional drivers from that Latin American country residing in Spain.

According to the General Directorate of the Police, in addition to the detainees and the false documents, the investigators have also intervened in the course of the operation 296 Spanish permits that had already been exchanged.

Their holders have not been able to prove that they have a legal driving license, with the consequent danger that this entails for road safety.

The Police detail that the detainees obtained the false documentation through social networks, where criminal groups located in Venezuela charged them an average of $ 90 and promised to deliver the Venezuelan driver’s license in two or three days, by post.

Since August 2017, a new format has been issued in Venezuela that does not meet the legal requirements for the exchange process, which is why these citizens resorted to criminal groups to obtain a forgery of the previous format.

The fraud had spread throughout the Spanish territory because in cities with a greater presence of Venezuelan citizens they had great difficulties in getting an appointment at the Traffic Headquarters, so they requested them in less crowded border headquarters.