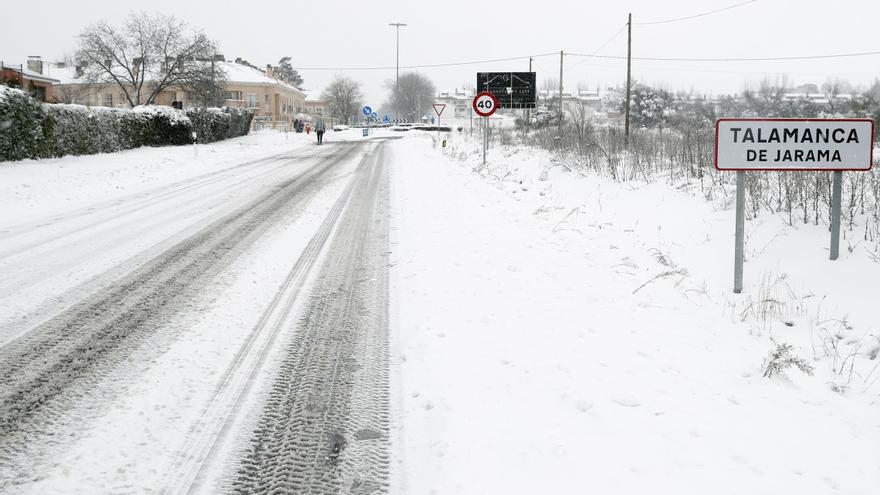 Madrid, Jan 10. (EFE) .- Filomena’s passage through the peninsula affects 716 roads, of which 165 are cut -three of them on the main network), according to the DGT, which warns that the situation is very complicated in Aragon, warns of the existence of ice on many roads, and urges extreme caution.

According to the General Directorate of Traffic, which asks not to travel if it is not strictly necessary, the three affected roads in the main network are the C25 in Girona (in Viloví de Oñar); in Toledo the TO22 (Mocejón), and in Badajoz the A66 (in the capital),

The situation is very complicated in Aragon “with a red level” in Teruel, on the A23 as it passes through the capital; in Zaragoza, on the Z40 (ring road) and the A2.

In Madrid, there are several roads with problems, according to the DGT, which indicates that “practically all the accesses to the capital are in red level due to the intense ice” and the difficulties continue on the M607 and the M40.

In addition, the DGT reports on several green-level roads (with traffic conditional on trucks) in Huesca (five on the main network), as many in Zaragoza and two in Teruel.

Traffic to heavy vehicles is also closed on several roads in Asturias (A66 and A67), Cantabria, Ciudad Real, Albacete and Cuenca.