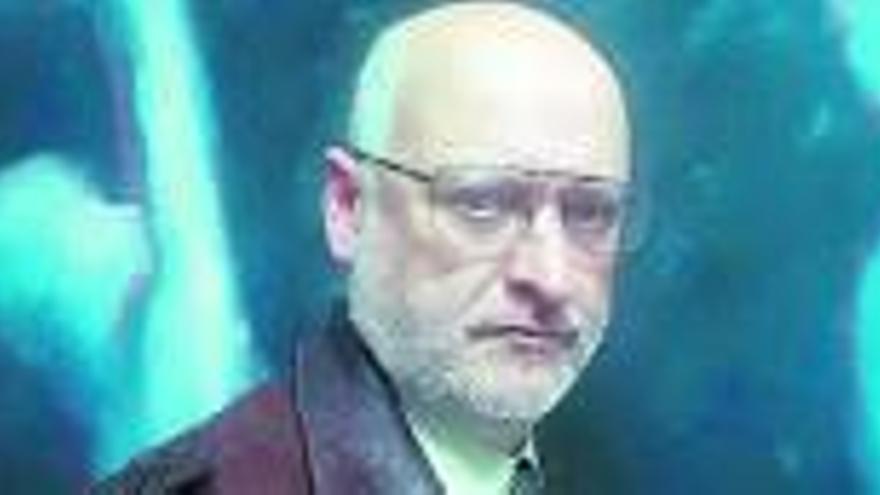 A 2018 film, Anon, short for “anonymous”, by New Zealand director Andrew Niccol (also director of The Truman and Gattaca Show), tells us, almost belatedly, what is about to happen on the human planet , in the anthroposphere of the anthropocene. Regardless of the personal story, the Big Big Data enters people, their brains, memories and eyes, so that humans can be manipulated in real time. Outside the film, at the same time, Elon Musk’s little pig Gertrude, has already shown through his company Neuralink, in August 2020, that with a chip properly integrated into his brain, he can be given telematic orders. These chips already concern neuroscientists themselves so much that they want to introduce a series of “neuro-rights”, as proposed by Professor Rafael Yuste in the new Chilean constitution, through Senator Guido Girardi. .