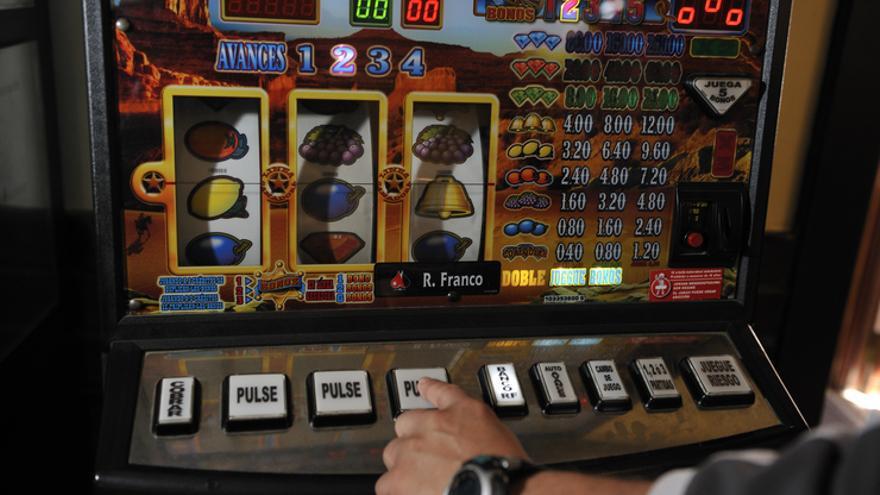 Despite its risk, gambling has always been a common practice in society. Recently, with the growth of the online format accompanied by a large advertising investment, the participation in the game is increasing exponentially. Problems in relation to gambling grow with this, something that, according to the Basque Gaming Observatory, notably affects the young population (18 to 30 years old).

Young Basques want to be heard: "Why do I have to wait until I'm older to change the world?"

According to the data offered by the 'Report on youth and gaming in the Autonomous Community of the Basque Country', 24.9% of young Basques have gambled for money in the last year, six out of ten players with the aim of “earning easy money”. Although the economic reward is the main reason, other reasons such as fun, or companies are also great drivers, 58.2% of young people do so accompanied. "If you see that your friends earn money so easily, you go behind", "serve as a plan, go with friends, throw a couple of euros and thus kill time", some participants in the study have suggested.

Attending to specific groups, there are certain characteristics that make differences with respect to attitudes towards gambling. The gender factor indicates that, throughout their lives, 36.6% of young Basque women have bet money while 60.3% have done so. At the same time, the average weekly expenditure of women is also less than that of men, being 3.7 euros and 17.3 euros, respectively. Although the incentive is the same, to win money, men and women also have differences in the choice of game. The different age ranges also show specific features, such as the case of young people between 18 and 22 years old, in which their persistence in gambling stands out, with 12% of them playing more than 5 days a week, or the range from 23 to 26 years old, of which the investment of money stands out, being the oldest with an average of 30.2 euros per week.

Another conclusion reached by the study is that “the lower the level of education, the higher the frequency of play”. 23.6% of young people who continue to study play, 13.6% of them five or more days a week. Young people with secondary or baccalaureate studies, which represents 37.9% together with those who have a training cycle, 27.3%, are the ones who invest the most money with an average of 49.9 euros per month. People with university studies, located below the average, only play in 17.6% of cases. Roles such as those of families should also be taken into account, which promote and normalize common practices such as the Christmas lottery, pools or bingo, and advertising. "Before each game, they always put three or four ads suggesting that you bet on one or the other, in this or that company," suggested a young player.

The danger that this hobby entails is the easy possibility of being turned into an addiction. According to the Basque Gaming Observatory, 3.2% of young players suffer from some type of gambling-related problem, being affected to a greater or lesser extent, 0.5% of them have serious gambling.

We need your support to continue producing quality content. You can register as a member or, if you already are, from your personal panel you can dedicate part of the quota specifically to your closest edition, to the one in Euskadi. Now we need you more than ever.

To stay by your side, we have a Telegram alert system with the latest information and our best topics and you can also find us at Twitter, Facebook and Instagram. And he remembers: Subscribe to our weekly newsletter if you want to receive a selection of content in your email box every Tuesday. For more information, we are at 625 88 87 80.