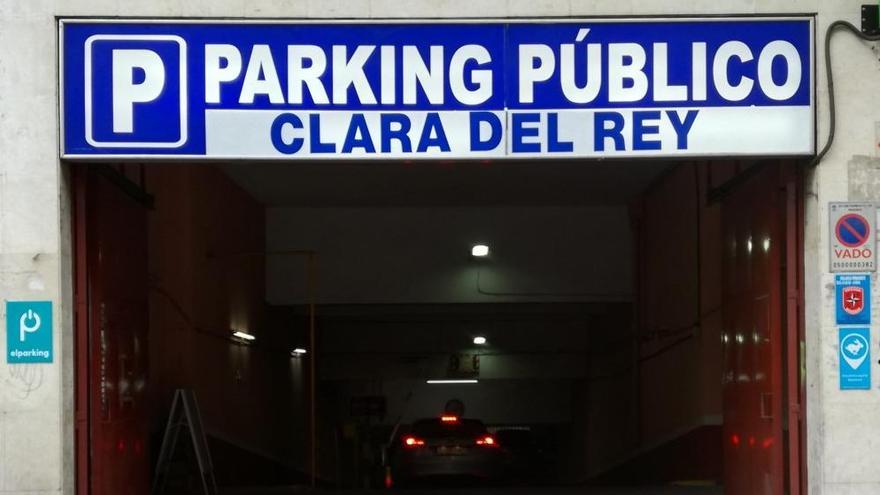 57% of the parking spaces for residents in municipal car parks are used irregularly. They are the first results of an inspection carried out by the Madrid City Council that is still ongoing. The report only covers, so far, 24 parking garages for neighbors (PAR) of the 291 that exist in the capital. The Environment and Mobility area states that 70% of the illegalities detected can be corrected. Not so the remaining 30%: residents who sublet to third parties for profit or who continue to use the parking lot even though they no longer live in the neighborhood. The objective of the Consistory is to reorder the situation to make way for the 10,000 neighbors who are on the waiting list.

In the city there are 97,013 squares of this type. As of February 1, the situation of 3,577 out of 24 complete car parks has been reviewed with the conclusion that in 2,042 there is fraudulent use. Of these cases, 1,428 are susceptible to regularization while 629 will lose their place (18% of the total), according to figures obtained in municipal reports, which The world has advanced.

There is still much work ahead. Priority has been given to car parks with the longest waiting list or those in which there are complaints or claims about alleged irregularities. Although there are only closed reports in a score of car parks, inspections have started in 84 PAR, where data from 19,532 spaces have been collected.

It is incompatible to be the holder of a resident place in the SER zone (on the street) and to appear as the holder in a parking lot (PAR). You have to choose between one or the other.

The City Council encourages residents with rectifiable irregularities to regularize their situation to continue having the right to the square. In what cases can it be done? When a person who is not the owner lives with him as long as he is registered, when the use is made by the buyer of the residence or the heirs of the person who is registered as the owner (provided that he is registered in the area), if the owner has moved Your address to another home within the area of ​​influence without having made it known to the administration or if it is used by the spouse to whom the right is awarded in case of divorce or marital separation, fulfilling the requirements to be the owner.

The first results of the inspections have been made public while the City Council decides what to do with the El Retiro car park. A parking lot that divides the municipal team (Ciudadanos does not support it), which has generated a strong neighborhood mobilization against it and that would be of mixed use, that is, for residents but also for eventuals. The City Council has contracted a study prior to construction for 18,000 euros.